You spend so much time and money honing your craft as a sailor, making the boat go faster… and then it can all blow up with a protest. In the blink of an eye, you’ve been transported out of a sporting contest and into a law court. This is not what you signed up for, but now you have to switch from sportsman to being your own legal representative. No wonder we’re so uneasy about going into a protest room.

Stuart Childerley has operated in every part of the sport, from grassroots to elite level, and from both sides of the fence as competitor and race official. Going into the room requires a completely different set of skills from those of sailing a boat, and very few equip themselves properly. It’s an adversarial process that can be intimidating unless you’re prepared for it. These are Stuart’s tips for making sure you end up on the winning side.

The first rule of protests is don’t get involved in a protest if there’s a way of avoiding it. Once you go into the room, regardless of the circumstances of the incident in question, you’re in going with a 50/50 chance of winning. Do you really want to subject your race result to those kinds of odds?

When the incident happens, even if you think you’re in the right, weigh up the pros and cons of taking a penalty turn there and then. You’ll have to read the sailing instructions carefully beforehand, so you’ll know if it’s a standard 720° penalty turn (two spins) or whether there has been a change to just a 360° turn.

What will be the cost of taking a single penalty turn? It depends on the type of boat you’re sailing, your boathandling skills, how many places you might lose in taking the turn, and so on. These are quick decisions to be made under pressure but, if you’re in any doubt, take the penalty turn and protest the other boat or boats anyway. At least then you’ll have acquired an insurance policy by taking the penalty. 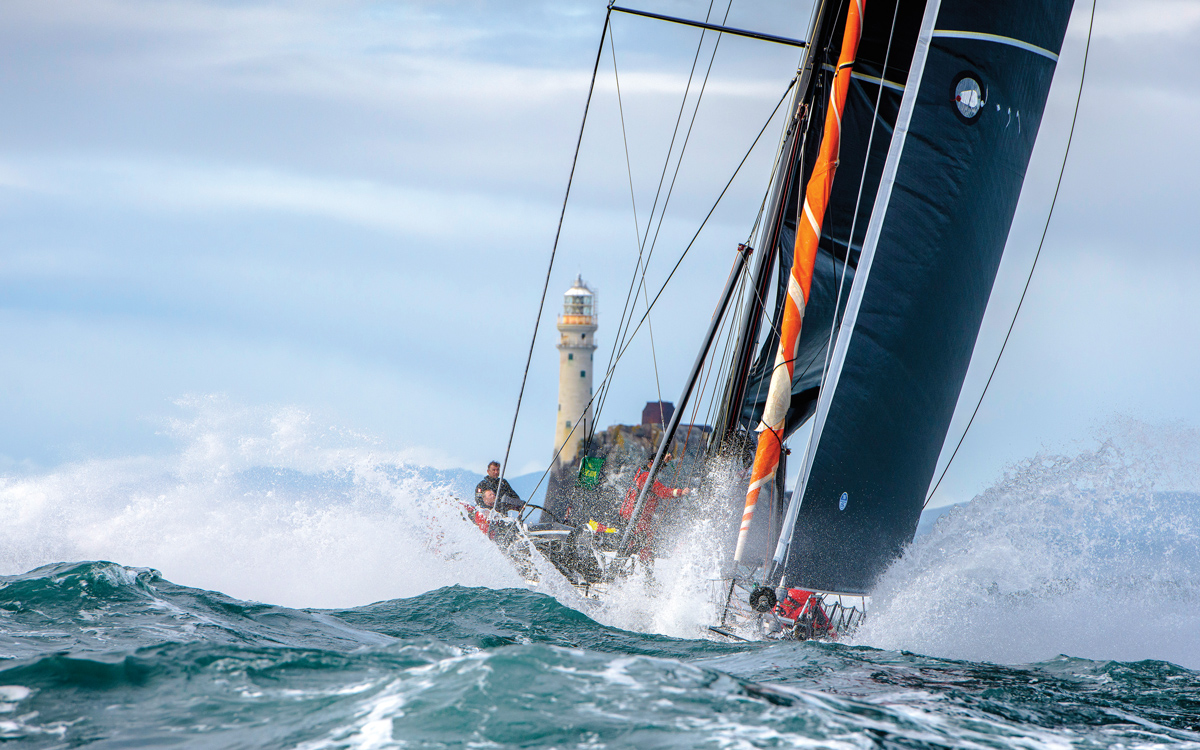 Will Oxley is nothing if not meticulous in his preparation. Which is why he wouldn’t panic too much if the… 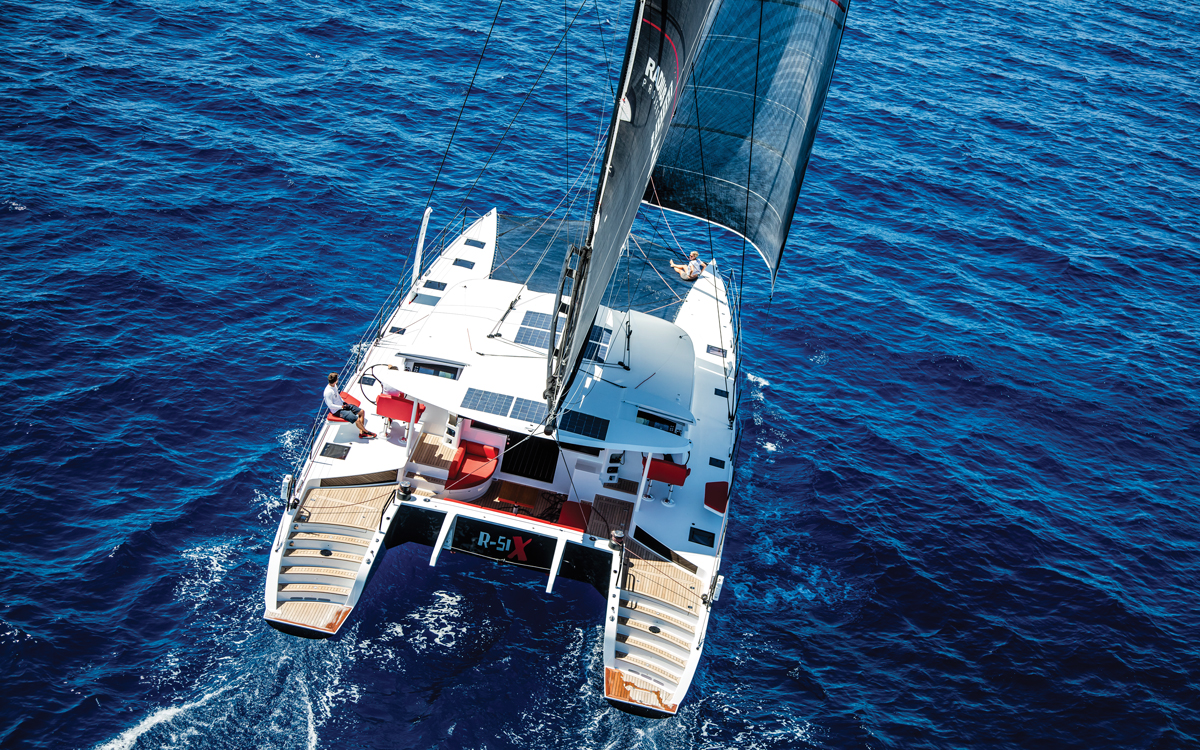 For a keelboat sailor, switching to a multihull, especially a performance type multihull, for the first time requires a significant…

If you’re racing a boat that measures 6m or more in length, you’re obliged to fly a red protest flag in the event of an incident. In all cases, whatever boat you’re racing, you must hail ‘protest’ at the first reasonable opportunity. To fail to do these things could invalidate your protest.

Which begs the question: what if your competitor fails to fulfil these obligations when protesting you? Well, you could ignore it and pretend the incident never happened, but should you? What if the protestor swears blind they did hail protest? Perhaps they did, but you never heard it. And regardless of all that, shouldn’t you do the right thing anyway?

If there’s an incident, especially one that involves contact between two boats, our self-policing sport requires us to honour the rulebook.

3. Sit on a committee

One of the best things you can do to demystify the whole process is to sit on a protest committee. You’ll discover people employ very different techniques for putting across the facts. And you’ll also discover an alarming lack of knowledge about Racing Rules. Perhaps it will highlight gaps in your own knowledge.

Observing the process from the other side of the table will also show you how to communicate your message effectively and clearly to the protest committee, because you’ll notice what you respond to best, and whose evidence you find to be the most credible.

If you’re convincing and well rehearsed in how to put the facts across, and if you’re good at cross-examining people in the protest, you’ll have a good success rate. A good tactic is to ask questions rather than making accusations.

Very often you’ll hear two extremely different interpretations of the same racing incident, and you may feel your rival is outright lying to try to win the protest. Don’t accuse them of this, however. Just as a lawyer asks a difficult set of questions, use the same technique that will lead your rival to undermine their own argument. Questions, not accusations, are the way to make your case.

Protests can be intimidating, and it’s very easy for them to become adversarial. Once the decision is made, accept it with good grace, win or lose. Hopefully you can be proud that you represented yourself as best you could, and that you have learned from the process. After all, we all make mistakes at times.

The best outcome is when the two competitors leave the room together, shake hands and get on with the rest of the regatta without malice, but with mutual respect. 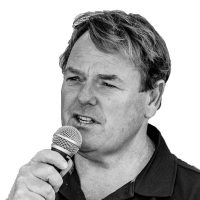 Stuart Childerley twice represented Britain at the Olympics in the Finn, has won two Etchells World Championships and competed in the Volvo Ocean Race. Now one of the most in-demand race officers at the top of the sport, he’ll be officiating at the Tokyo Olympics in 2020.

First published in the January 2020 edition of Yachting World.