In a surprising twist, the New York Yacht Club has announced that it intends to take part in the next America’s Cup, represented once again by American Magic.

For those who follow America’s Cup news, this is a remarkable U-turn.

New York YC was represented by American Magic in the 36th America’s Cup in early 2021 in New Zealand. Their AC75 Patriot was widely tipped to be among the fastest until a devastating capsize and crash landing caused severe damage to the yacht and a near sinking.

Although the team’s foiling AC75 was able to be repaired in time to return to racing, the fast turnaround meant they never really got back up to speed. The boat continued to suffer knock-on effects from the damage and the American challengers were first to be eliminated. 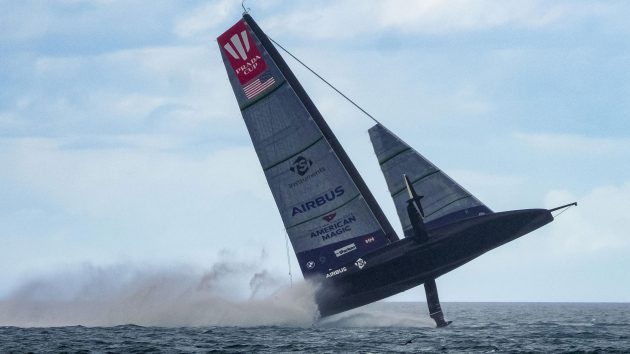 American Magic leaps out of the water seconds before a capsize which effectively ended their hopes in the 36th America’s Cup. Photo: COR 36 | Studio Borlenghi 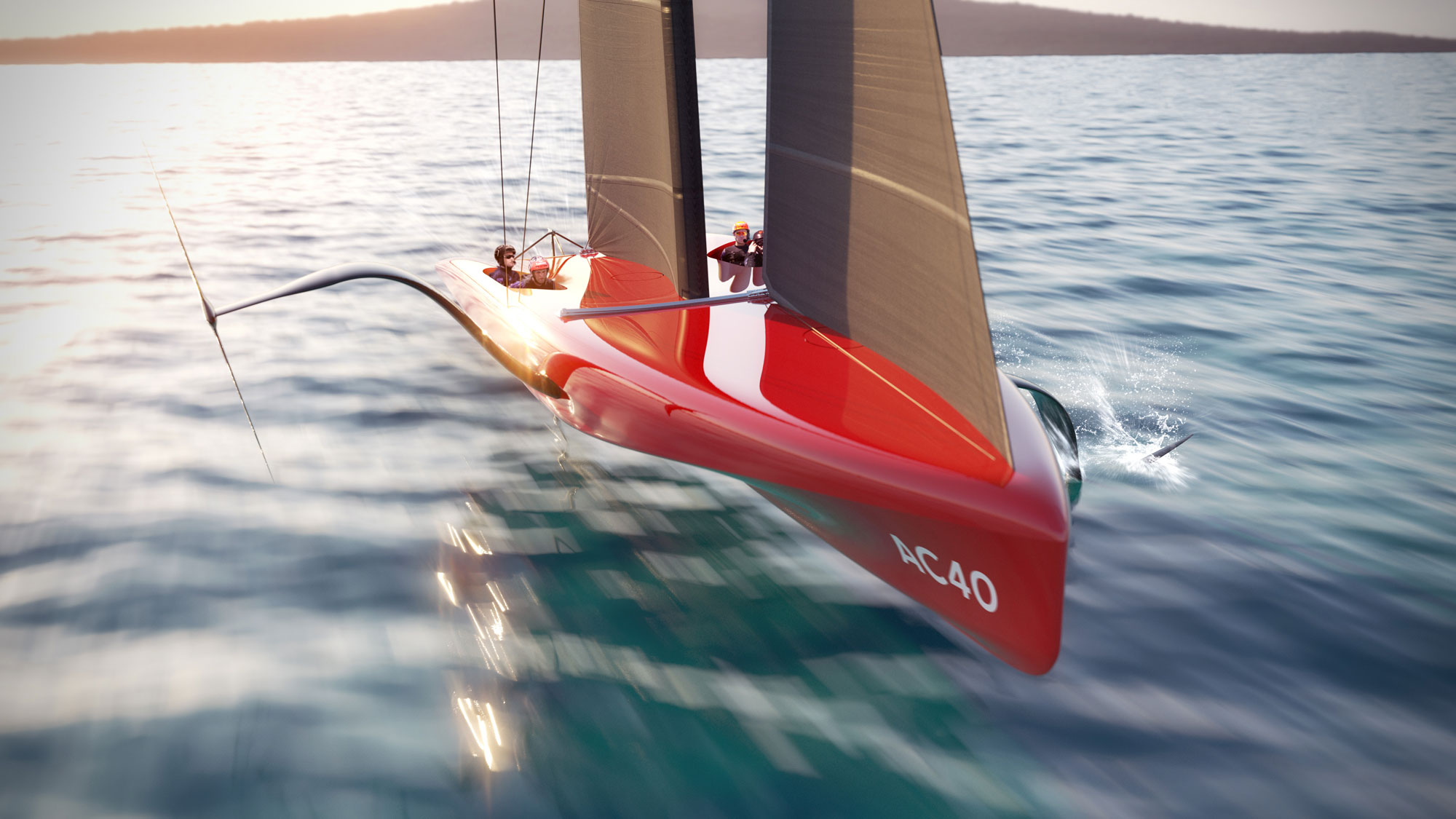 The New York Yacht Club is one of the most closely associated of all with the event. The NYYC held the America’s Cup from 1857 until they were finally defeated in 1983 by the Royal Perth Yacht Club’s Australia II.

The NYYC and American Magic announcement has been widely welcomed. Many Cup fans were impressed by the leadership and sportsmanship shown by the American Magic team, particularly skipper Terry Hutchinson, after the crash.

No crew positions have yet been announced for the new team, although British Olympic Gold Medallist and American Magic wing trimmer Paul Goodison has been tipped to take a leading role by some Cup observers.

“We intend to compete in AC37 and are hungry and highly motivated to be the most innovative team on and off the water,” remarked Hap Fauth, Principal for American Magic.

“We are proud of how our team rebounded during AC36, but we have unfinished business and are committed to investing in technology, design, innovation, and talent so we are best positioned to bring the America’s Cup home!” 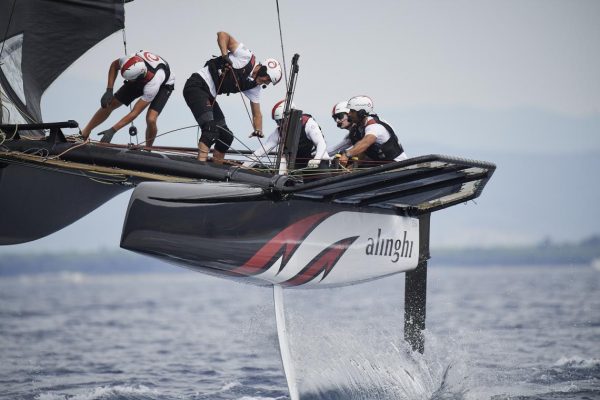 This latest announcement follows an earlier statement by Ernesto Bertarelli that he and his Alinghi sailing team plan to enter the event after an 11 year absence from America’s Cup racing.

Together with the Defender, Emirates Team New Zealand, and Challenger of Record, Britain’s INEOS Britannia, this means at least four teams have declared their intention to enter the next America’s Cup.

It remains to be seen how many other teams are likely to take part in addition to these four. But there are several rumours that 2021 runner up, Luna Rossa Prada Pirelli, may well return to the America’s Cup scene, possibly alongside Ferrari as a technical partner.

Should that be the case, it would make three of the five teams partnered with Formula 1 teams. INEOS Britannia has strengthened its existing relationship with AMG Mercedes Petronas, and a new relationship has also been announced between Alinghi and Red Bull F1 Racing.

However, although the Protocol for the 37th America’s Cup has been published, a key question remains around exactly where and when it will be held.