Although Peter Burling and Blair Tuke had won Olympic sailing silver at the London 2012 Games, the young New Zealanders felt their decision-making skills, particularly the blend of long-term strategy and short-term tactics, needed a lot of work. They turned to coach Hamish Willcox for help.

In 2013 at the 49er World Championships in Marseille, Burling and Tuke would go on to win their first of six (and counting) world titles in the Olympic skiff, closely followed by a younger, less experienced Kiwi team also coached by Willcox, Marcus Hansen and Josh Porebski.

Part of the reason for the Kiwi 1-2 was Willcox’s detailed analysis of the venue. Having built up his skills in both weather and strategy roles at almost every America’s Cup since Auckland 2000, Willcox was able to give his 49er teams the confidence to commit and go for the favoured side of the course in Marseille.

The moment an America’s Cup team finds out the venue for the next Cup, the whole campaign is planned around being able to win in the predicted conditions. Treat your campaign the same way. If you know the venue is often a ‘go right’ race course, then you know you’re going to need to be able to get off the committee boat end of the start line and hold good height.

Knowing this might have an impact on how you set up your rig and maybe even redesign your sails. If it’s a choppy venue, that could ultimately have an influence on your ideal hull shape. Look at historic wind data, get hold of tide charts, get in touch with sailors from the area, and with sailors who have won there before. All this can be done well in advance. 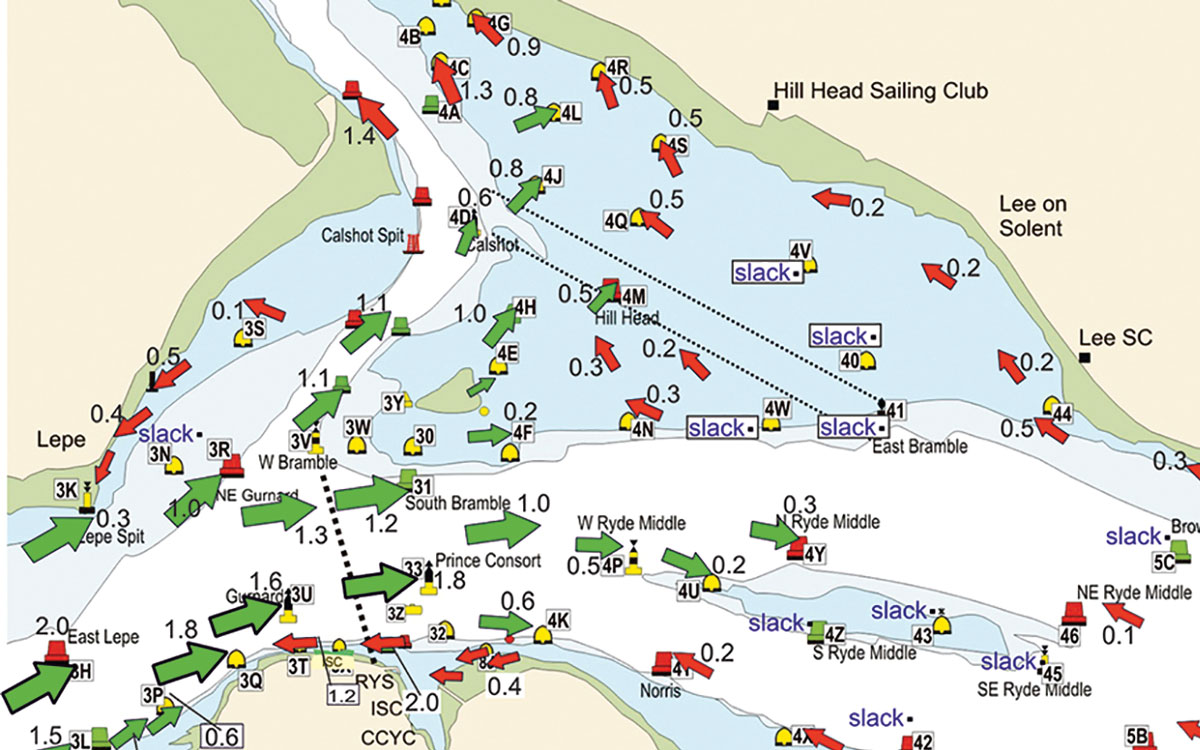 Rather like the poker player who unwittingly plays into a trap, starting in a strong steam easily ensnares the unwary.… 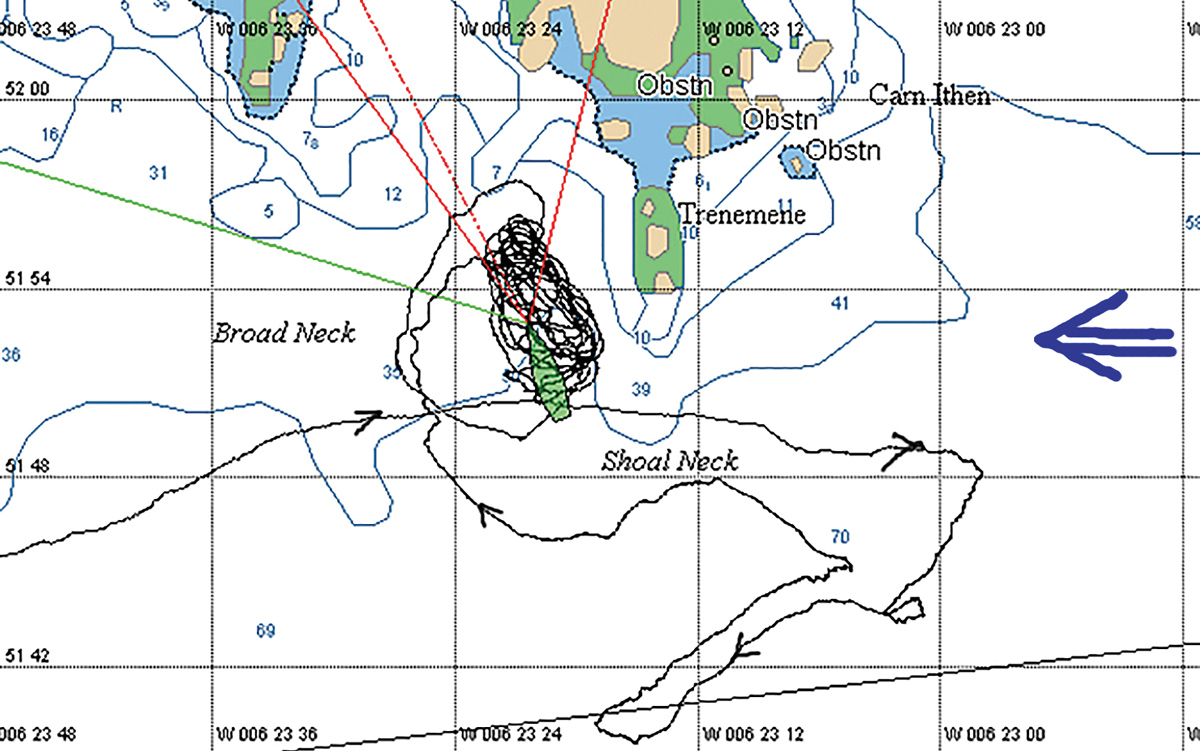 There are two factors to consider when it comes to racing and anchors. One is whether you might find yourself…

Your homework will have helped you determine what you can expect to encounter and the percentage likelihood of it happening. By the evening before the first race you can look at the weather forecasts with a reasonable level of confidence. This is where you want to identify the ‘day type’. Broadly there are three different types of day:

Even world-class teams sometimes end up starting at the pin or the committee boat, regardless of the bigger picture. What’s the point in winning the pin if you’re at a go-right venue and you have to wait for most of the fleet to tack on to port before you get your opportunity to follow?

A winning start is not defined by your success 60 seconds after the gun, it’s the launchpad to put you in a winning position by the first mark.

This is where identifying the ‘day type’ becomes so critical. If it’s a side day, a go-left race track means you must get a start somewhere on the front row so you can sail all the way to the layline before tacking. A go-right course, and you’ll need to start near the committee boat so you can tack away early.

In a steady scenario, it’s a boatspeed day so make sure you get a clean start and are able to hold your lane for as long as you want.

On a tactical day, it’s all about getting into phase with the wind shifts as quickly as possible.

Sometimes the start goes wrong, either because you failed to execute or because someone else got in your way. The whole team needs to be clear about the Plan B well before the start sequence.

Part of the reason why even the best sailors tend to start the same way in any situation is because of their limited comfort zone. If you’re worried about getting it wrong if you start near the committee boat, then you’ve identified an area for practice, a weakness that – with the right training drill and commitment – you’ll be able to turn into a strength.

To expand your decision-making toolkit to cope with each and every scenario, make sure you’ve done the boat handling practice to be able to execute on your decision. Give yourself a score for every skill that you practise and keep a log. This way you’ll see your progress and be developing your skills and confidence to be ready for every kind of race the weather gods throw at you. 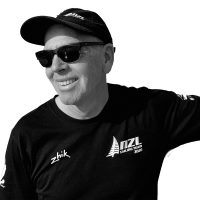 New Zealand sailor Hamish Willcox is a three-times 470 World Champion, and top coach. He’s is working with Pete Burling and Blair Tuke in their build-up to the America’s Cup 2021 and defence of their Olympic title at Tokyo and now offers an online course, roadtogold.net, on running a world-class sailing campaign.

First published in the December 2020 issue of Yachting World.

The post Expert sailing advice: How to make winning decisions on the racecourse appeared first on Yachting World.