During World War II sailors would have been very familiar with the restrictions of lockdown, writes Nigel Sharp

For most of World War II recreational sailing was banned in coastal areas and in many estuaries and rivers. After the Dunkirk evacuation, when the threat of invasion became very real, the Vessels (Immobilisation) Order came into force to ensure hostile forces could not make use of any boats lying in tidal waters.

On the Thames, this meant no sailing would be allowed downstream of Barnes Bridge. However, Ranelagh Sailing Club’s secretary was having none of it and somehow persuaded the Port of London Authority to move the limit down to Putney Bridge. This allowed Ranelagh, as well as London Corinthian SC at Hammersmith, to run an almost full programme of races throughout the war, although there was a pause when the London Corinthian was seriously damaged by a V1 flying bomb in 1944.

Elsewhere, sailors adapted. With the Clyde out of bounds, members of Clyde Cruising Club headed to Bardowie Loch for dinghy racing a couple of times a week. ‘The real old, brine-caked, shiver-my-timbers salt water yachtsman has long been prone to look down his nose at the inland water sailor,’ wrote Norman Hinton in Yachting World. ‘Fresh water is not to be sneered at if the sea is out of reach.’ 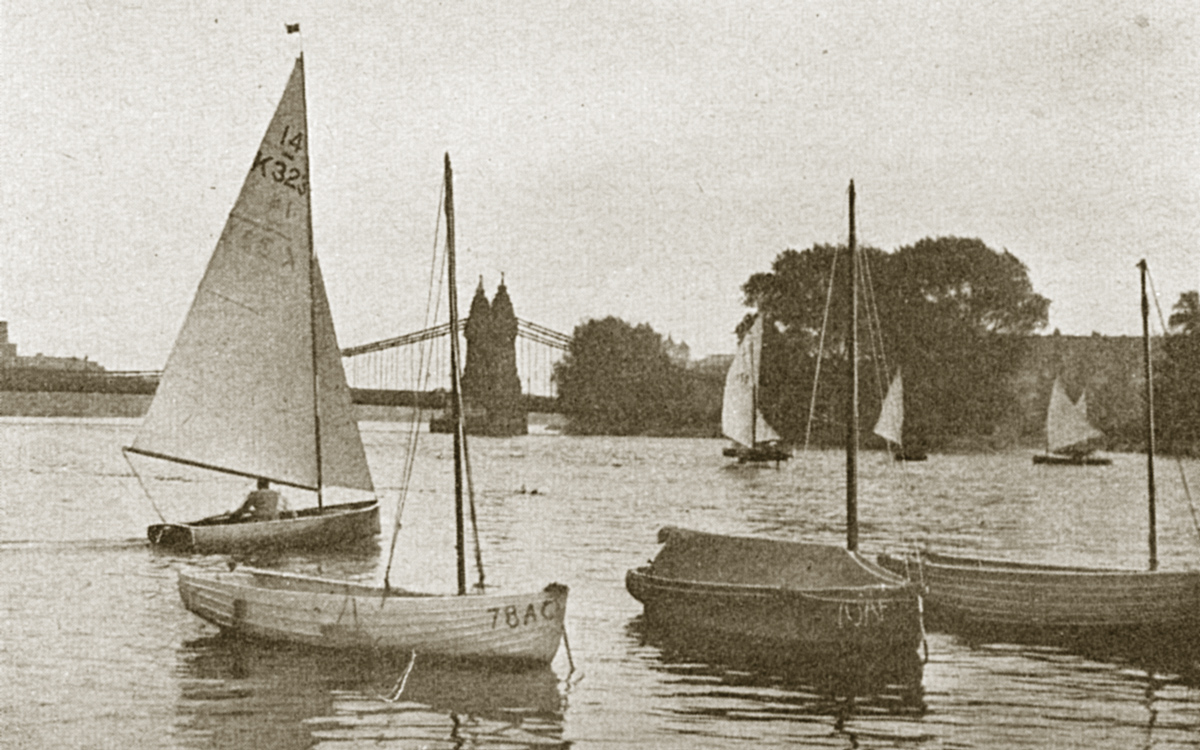 Dinghy sailing on the Thames near Hammersmith Bridge

Unsurprisingly, sailing wasn’t allowed anywhere in Plymouth Sound, but in 1942 the Plymouth Officers Dinghy Racing Club was formed in order to run races on the nearby River Yealm, which had a defensive boom across its entrance.

‘I can look forward to sailing whenever leave comes my way,’ wrote one dinghy sailor, ‘and come back refreshed and revived by the finest process yet discovered.’

After acquiring a dilapidated old dinghy on the Scottish island of Luing, James Angus also enjoyed the escapism of his first sail for a year. 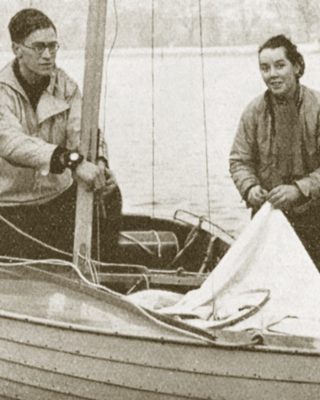 Preparations for the Ranelagh Tropy Race

‘It was sheer bliss to be able on a hot sunny day to loll in the bottom of the boat with an arm crooked over the short tiller,’ he later wrote in Yachting World.

‘To hear again the musical sound of the clinker planking chopping through rippling water. The idea that there was a war on seemed incongruous.’

For others the idea of a sail could be nothing more than a dream, and yachting magazines offered that escapism.

Yachting World’s editor, EF Haylock, had himself been a prisoner of war for two years in World War I and it must have given him some satisfaction, in February 1943, to publish a letter from a Royal Navy lieutenant detained in Germany asking someone to keep past copies of the magazine for him.

Haylock was able to subsequently publish another letter from a reader promising to do just that.

The post From the archives: How recreational sailing continued during the WWII lockdown appeared first on Yachting World.