As part of our 125th anniversary celeberations, Nigel Sharp delves into the Yachting World archives to trace the origin and early years of the legendary Fastnet Race

In 1931, a Yachting World correspondent who went by the name of Solent opined: “615 miles seemed to me too long for any yacht race by some 500-odd miles.”

But he confessed to a complete change of heart after taking part in the Fastnet Race aboard the American schooner Mistress, writing that: “There was not a single hour of that race that I would have missed.”

Up until then the race had been an annual event since the first in 1925, but from 1931 it would be – apart from the war years – every other year to allow it to alternate with the Bermuda Race. 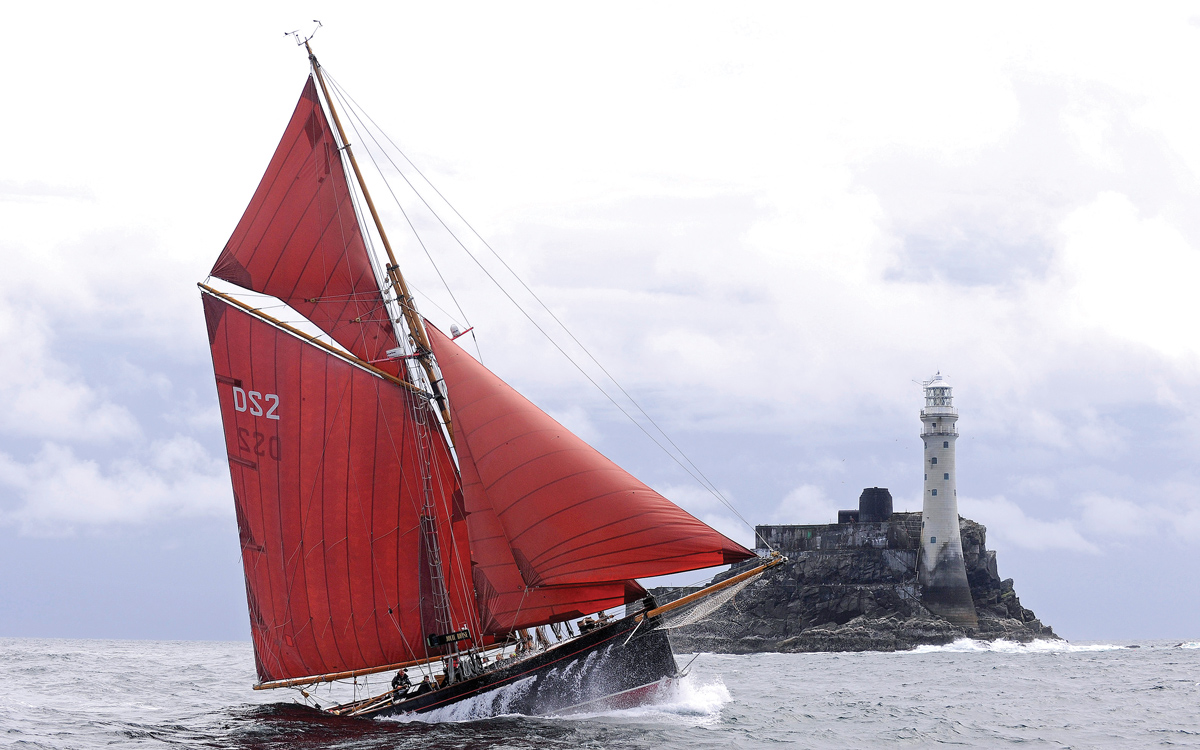 The inaugural event, called simply the Ocean Race, was open to “fully decked yachts of any rig measuring not more than 50ft and not less than 30ft on the waterline” according to the Notice of Race, and yachts ‘must sail in cruising trim’.

With regard to crew, it specified: “No restriction will be made as to the number of amateurs carried, but no more paid hands will be permitted than can be normally accommodated in the fo’c’sle.”

That race was won by the Le Havre pilot cutter Jolie Brise which, after winning it again in 1929 and 1930, remains the only boat to have triumphed three times.

The recent announcement around the next two races finishing in Cherbourg has certainly caused some controversy. But it wasn’t until 1949 that what is considered to be the traditional course, starting in Cowes, going through the Solent to the west and finishing in Plymouth, became established.

“There is no doubt that the sport of ocean racing is growing more popular each year,’ wrote Major Heckstall-Smith in 1930 as editor of Yachting World, “and we are delighted that it should because it encourages and recruits many young amateurs to the sea.”

The post From the archives: How the early years of the Fastnet Race shaped its legend appeared first on Yachting World.