Casio has launched its first G-SHOCK Smartwatch in its rugged GSW-H1000, which has been designed to run Google’s Wear operating system.

The 1.2in colour screen has a three-tier user configurable layout that enables a wide variety of data to be seen at a glance.

Although not purely a sailing watch per-se, with access to the Google Application suite, there should be plenty of app options for sailors in a watch which is known to be be rugged with decent waterproofing.

Sailing apps, such as Navionics are available via Google, so there should be plenty for a sailor to sink their teeth into.

In common with other G-SHOCK products the case is shock resistant and is water resistant to a depth of 200m.

Despite the thickness of glass required to keep the watch’s integrity at this depth the G-SHOCK Smartwatch still has a screen that facilitates touch-sensitive control when in full power mode. 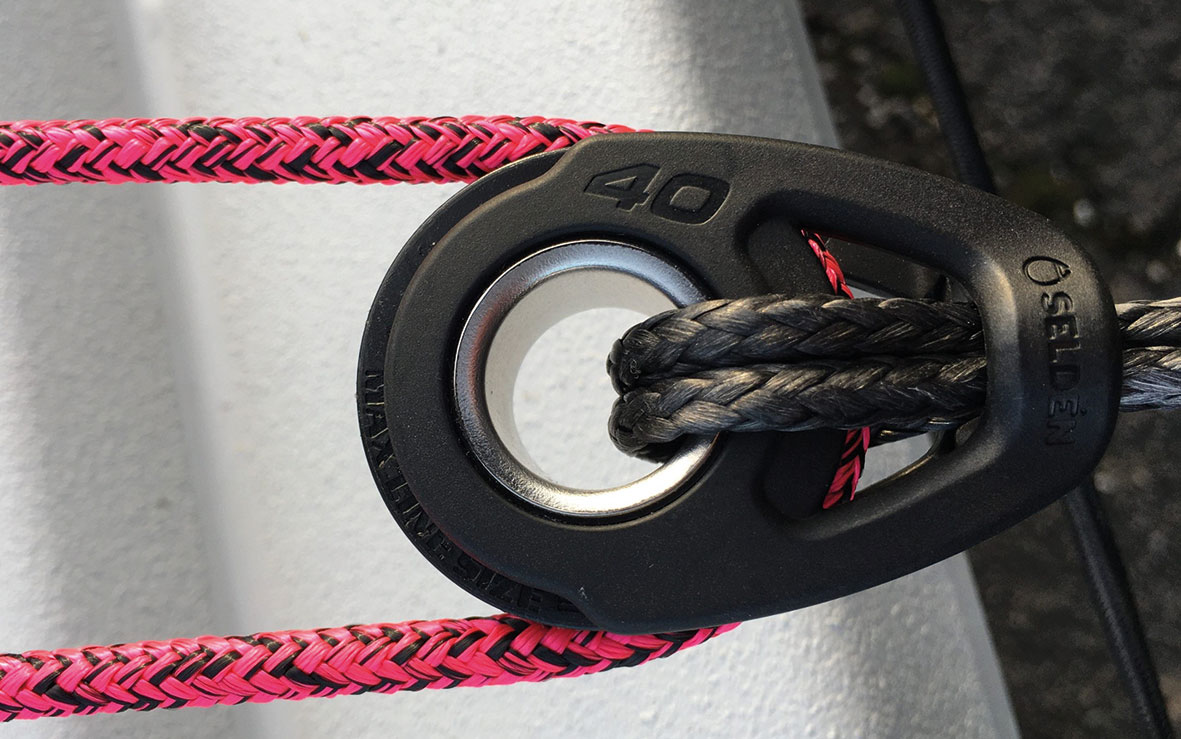 Increasingly sailors are turning to soft attachment blocks for the many positive attributes they offer. Originally they may have been… 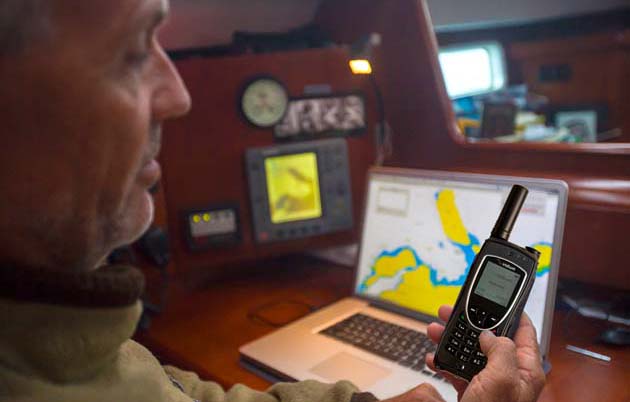 Few could honestly claim they are not reliant on the internet today. The advent of stronger and faster 3G and…

It also has a less battery intensive setting allowing you still tell the time as you would with any usual watch without worrying about recharging.

To resist corrosion, an utmost concern in sea water, the The GSW-H1000 has a titanium backplate and a titanium carbide finish on the shell of the watch which ensures enhanced abrasion resistance.

Hidden away in its shell are a microphone for voice commands and a water resistant power point.

As one would expect from a watch powered by Google’s Operating System there are a wide variety of apps available for the phone and tailorable for your needs.

Buy it now from G-SHOCK

Buy it now from eBay