As part of a remix for this second full season of the foiling world-spanning race series, SailGP, each of the eight teams are to add one female athlete per team. Teams will be incentivised to include female athletes in rotation for ‘active roles’ and to include women in the sixth position, progressing to ‘practice and/or training in key roles’.

The Danish team announced early there will be two women in its squad, including Anne-Marie Rindom, a two-time World Champion and Olympic medalist. 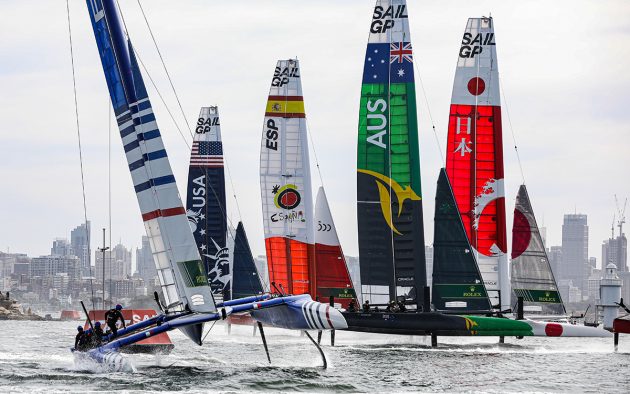 The SailGP circuit, launched by Russell Coutts with backing from Larry Ellison, is an annual international series with similarities to the America’s Cup World Series, but sailed in foiling F50 catamarans. It features many big names from the America’s Cup, a competition which has not seen a women sailor on any team since America3’s Mighty Mary 26 years ago in 1995.

The SailGP Gender Equity Initiative is intended to ‘fast-track the development of top female sailors to race on F50s and perform at the highest level’.

“This is a big step forward for women in professional sailing,” Brouwer comments. “SailGP is creating the opportunity for high-performance female sailors to compete alongside their male peers, in the world’s most advanced sailing league.

“This type of initiative will allow us to achieve true gender equity in the future.”

The teams are headed by some of the top names in racing. Peter Burling and Blair Tuke lead a team from New Zealand. Jimmy Spithill has newly taken the role of helm for a refreshed US team, Nathan Outteridge the Japanese challenge, Tom Slingsby the Australian team (and reigning champion) and Ben Ainslie leads the British team. There are also teams from Denmark and Spain for the series which began with the first SailGP regatta of this second full season in Bermuda at the end of April.

Ahead of this first event, New Zealand’s SailGP team announced that sailors Liv Mackay and Erica Dawson would be ‘immersed in their team’ for at least the opening event in Bermuda. 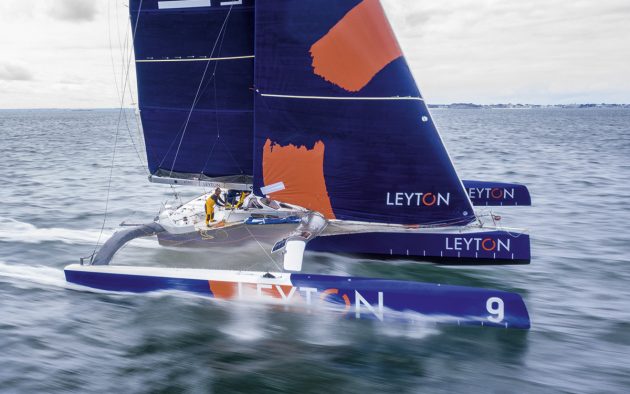 Meanwhile, the super-talented all-rounder Sam Goodchild, who is now heading up the Multi 50 campaign Leyton, is to offer opportunities to women sailors.

Organised in partnership with the , a charity dedicated to developing opportunities for women sailors, the Leyton x Magenta programme will comprise three-day clinics for aspiring offshore sailors which was held in France in April. It was open to ‘all female sailors keen to pursue a career in offshore sailing, in particular multihulls.’

Two additional clinics are planned in July and September in France and the UK.

“I know how hard it is to break into sailing, especially the offshore multihull class. There are some great female sailors out there that just need to get that lucky break and we are hoping that, through this process, we will be able to find sailors that could, in the future, join our team,” says Goodchild.

The post Gender equality: How SailGP and others are driving female inclusion appeared first on Yachting World.