It’s the longest racecourse in sport – 24,296 miles around the planet, singlehanded, non-stop. Here’s how to follow the 33 skippers in this year’s Vendée Globe

The 2020 race will be radically different to all previous editions. Traditionally hundreds of thousands of fans line the docks, canal and beaches of the start port Les Sables d’Olonne to wave off the competitors. In the last race over 2.5 million visitors toured the race village or watched the departure and arrivals.

This year, due to the Covid-19 outbreak, all the skippers have quarantined with their immediate team since November 1. The race village is closed and no crowds will be allowed to gather to see the fleet leave. But the race start will be broadcast live, and once underway you can track the fleet’s every move. Here’s how to follow: 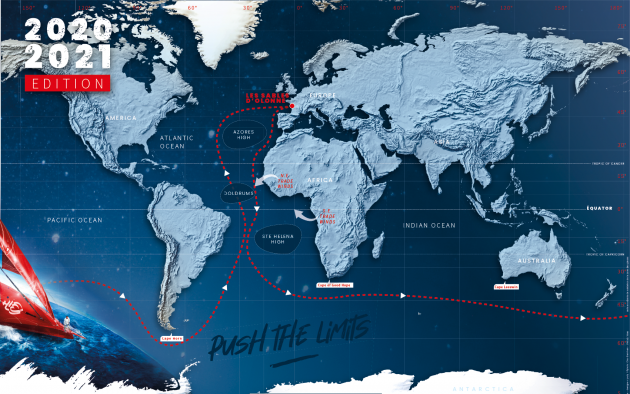 The start will be broadcast live at vendeeglobe.org on November 8 from 0755 CET. There will be coverage in French and English, with footage of the boats docking out until 1130, before the race start is broadcast from 1230-1430 CET.

Expect emotions to be running high as the skippers say farewell to their closest supporters, before lining up for an epic 33-boat start.

Track the fleet with its dedicated race tracker at vendeeglobe.org, where there will also be position data and key statistics, weather forecasts, and latest updates.

A daily live television show will be held in English every day from 1330hrs CET, with satellite link-up interviews with the skippers taking part in the race, shown online every day. 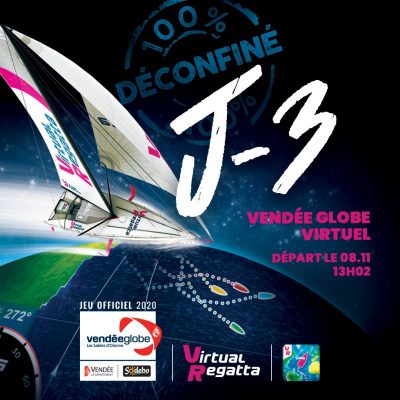 Enter for free at: virtualregatta.com

GET ONBOARD WITH ALEX THOMSON

There’s something a little different this time from Alex Thomson, who is back for his fifth Vendée start with Hugo Boss, and is one of the favourites to win it having come 2nd and 3rd in the last two editions.

Thomson’s team has created a dedicated website called The Hub, in conjunction with Nokia Bell Labs, where fans can view some of the nine cameras installed on Hugo Boss to see how Alex is faring in real time.

For the very first time, race followers will also be able to view live data around the clock, including insight into Thomson’s sleep patterns, activity levels, calories burned and heart rate.

There is also key boat instrument data such as speed, heel angle, even the noise levels onboard. This could be a really addictive addition to the race coverage and we can’t wait to see it in action!

Get the inside story on the leading competitors in the Vendée Globe fleet at yachtingworld.com

Our dedicated event page includes interviews with some of the key contenders, including Alex Thomson, an in-depth look at some of the technology behind these latest generation foilers, and amazing insight into what it takes to become a Vendée Globe competitor from Pip Hare.

Also don’t miss all the exclusive videos on the Yachting World YouTube channel, which includes Pip Hare and Paul Larsen’s complete dockwalk tour of all 33 IMOCAs, an onboard tour of race favourite Charal, Pip Hare’s tour of her boat Medallia, and an onboard interview with Sam Davies.