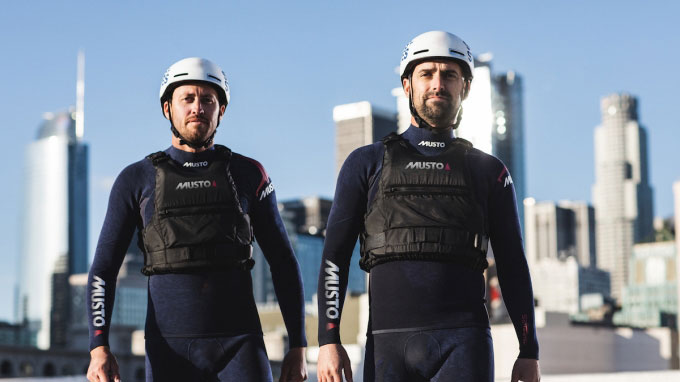 “Over the past two years, the Long Beach Yacht Club and our sailing team, Stars+Stripes USA, have made every effort to participate as a competitor in the 36th America’s Cup. After exhausting what has been every possibility to make it to the starting line, regrettably, time has run out and it is time to withdraw our challenge.

For the rest of the story from latitude38.com CLICK HERE!