Inside the Exocet Gold flight controller, a modest but swaggeringly-named box of tricks, is the brain that can keep a foiling yacht in flight.

Stable flight requires ultra fast computation of a range of parameters such as ride height, pitch, attitude and acceleration, all of which have to be calculated simultaneously and adjusted with split-second accuracy.

The spectacular wipeouts we’ve seen in classes such as SailGP’s F50s and the America’s Cup’s AC75s prove that even the most skilled and human flight controllers can have calamitous mistiming.

While some foiling and semi-foiling classes may continue to outlaw automatic systems, there is no doubt that this is the future for safe foiling. The first of these to market is the Exocet system, of which the Excoet Gold is the central flight controller, which continually computes data and sends commands to servo units that adjust the foils. 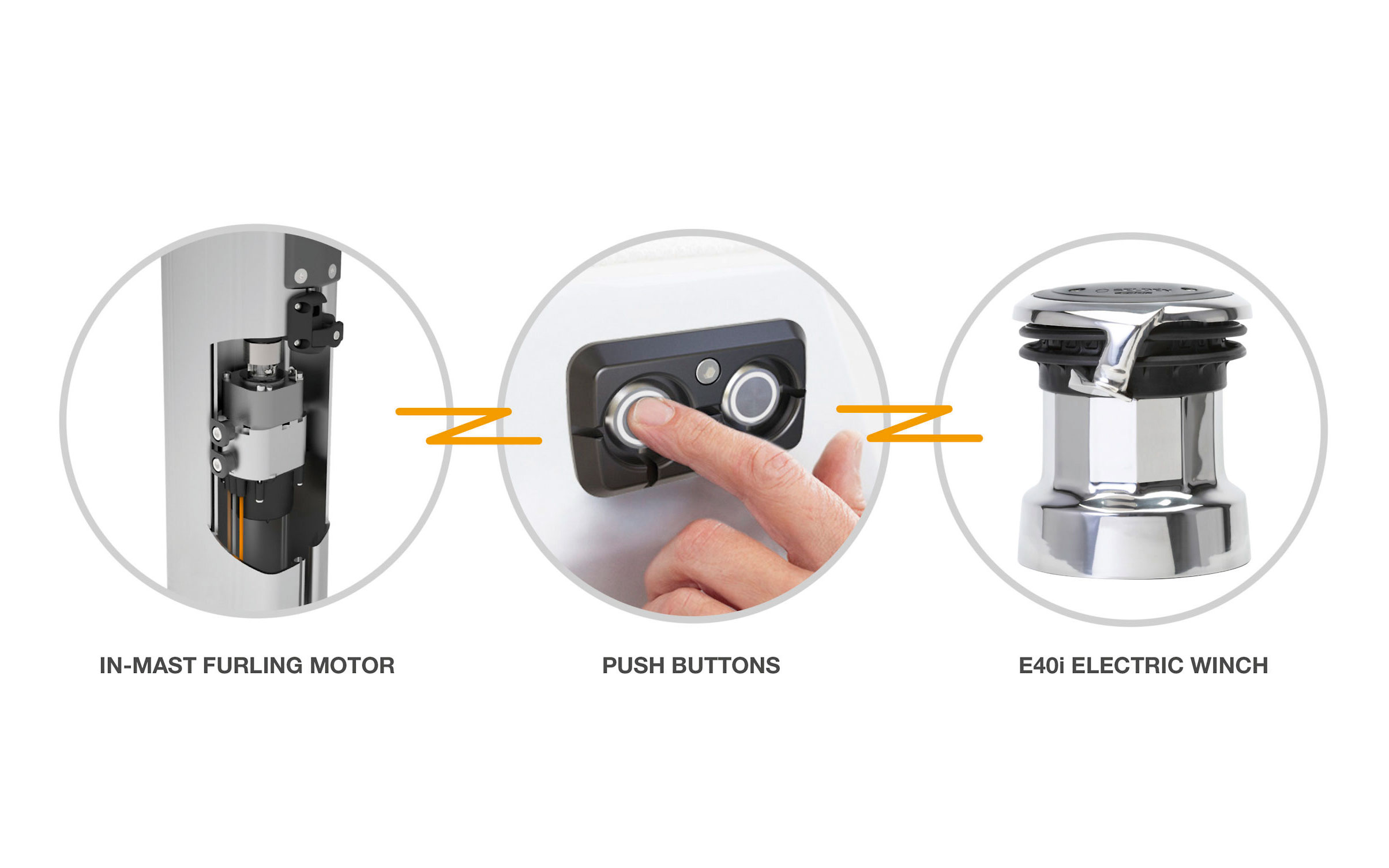 A straightforward concept lies behind the appeal of in-mast mainsail furling systems: haul on the clew outhaul while allowing the… 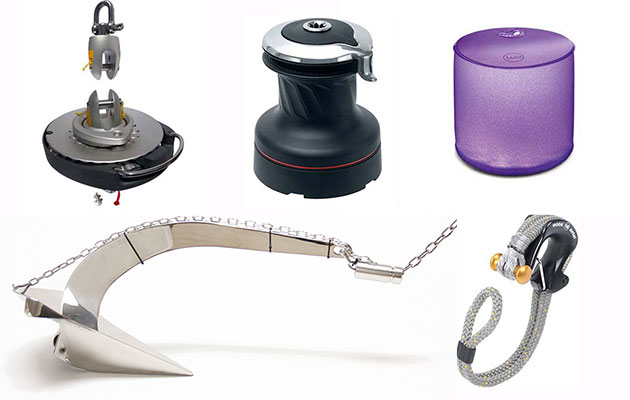 Yachting World readers can be found all over the globe, some chilling out in the Med and the Caribbean, others…

It has been used on a range of fast foilers, from the maxi trimaran Edmond de Rothschild to the TF35 fleet, the first one-design to feature a semi-automated foiling system.
The software designed by French company Pixel sur Mer.

Buy it now from pixelsurmer