The largest Ovni by far has been announced, and although precise specifications are yet to be released, the first details of the Ovni 650 are certainly eye-catching

This 65-footer incorporates many of the developments first seen on the Ovni 400 that was launched 18 months ago and reviewed in Yachting World earlier this year.

These include the inverted and rounded bow, which adds to form stability, increases interior space and, according to the builders, offers a comfortable motion at sea.

The chunky pilothouse provides great visibility and includes seating, the navstation and an inside steering position. 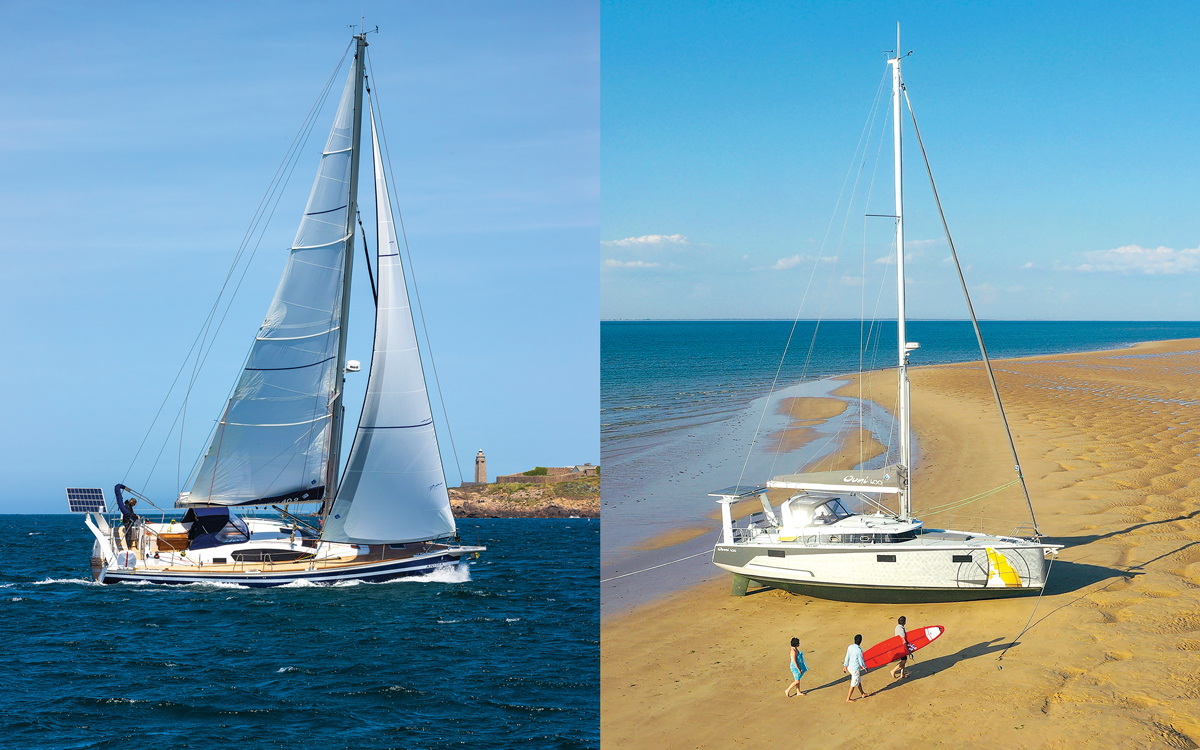 Back in the mid-2000s the niche market for aluminium centreboarders was disrupted by the arrival of a new upstart, Allures… 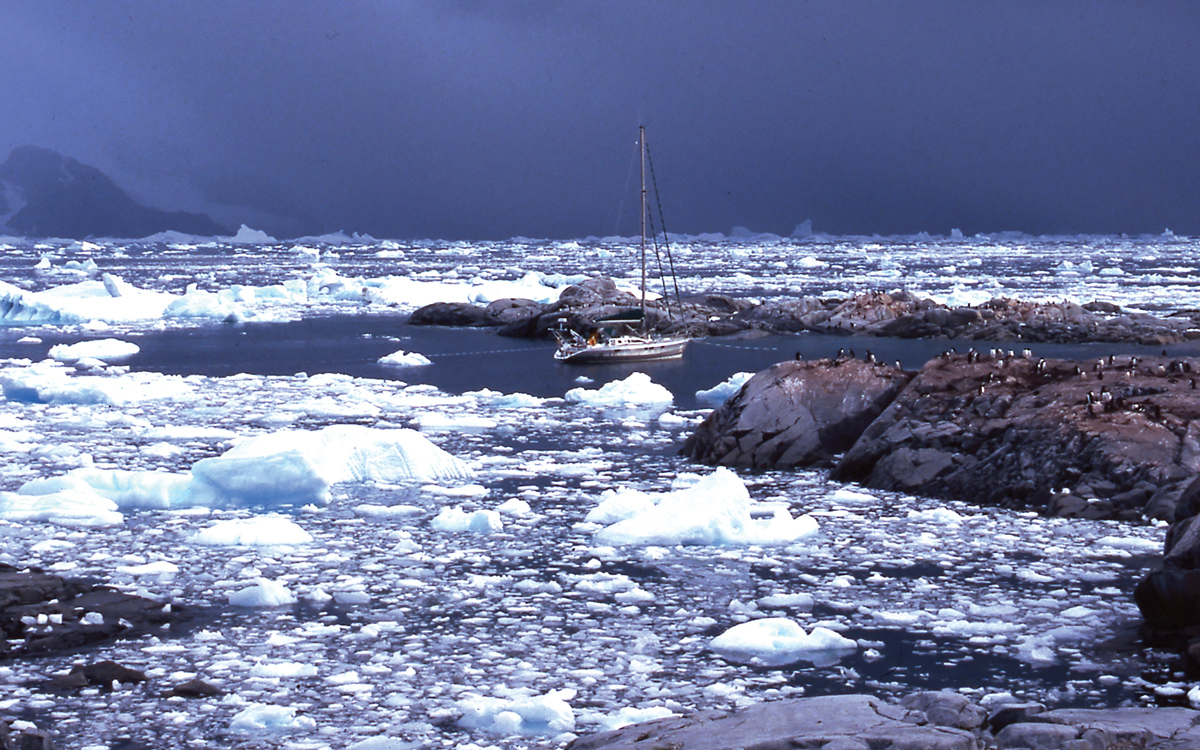 Both Aventura III, an Ovni 43, and Aventura IV, a Garcia Exploration 45, were aluminium centreboarders. Having clocked some 100,000…

Unlike many decksaloon yachts it’s therefore designed for effective watchkeeping at sea in inclement weather.

At the same time, the 650 incorporates long-standing Ovni attributes, including rugged aluminium construction and a flat bottom thanks to the fully retractable lifting keel that will allow this big yacht to be beached.

To reinforce its abilities as a long distance cruiser it incorporates two 115hp engines.