Pen Duick VI will compete in the 2023 Ocean Globe Race, which is being held to mark the 50th anniversary of the first Whitbread Race

Pen Duick VI, the yacht which legendary French sailor Éric Tabarly skippered in the very first Whitbread Round the World Race in 1973 will be competing in the 2023 Ocean Globe Race, the crewed multi-stage race which pays homage to the original Whitbread.

The announcement was made by Tabarly’s daughter, Marie.

‘Pen Duick VI will be 50 this year, I had a round the world programme with my Elemen’Terre project which was cancelled by COVID-19, and was looking for something big to mark the boat’s anniversary,’ she explained.

‘Pen Duick cannot miss a big round the world race like the Ocean Globe Race, we have a team of 12, the boat is in good shape for her age, and after a rig refit will be ready to go!’ 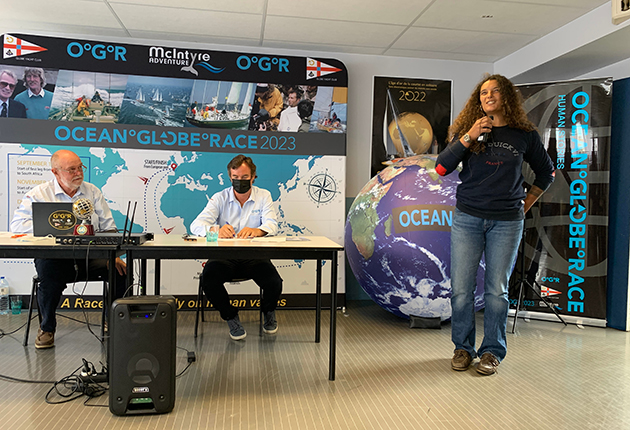 Designed by André Mauric, Pen Duick VI was built in record time in Brest specifically for the 1973 Whitbread Race.

But Tabarly’s chances of winning were scuppered early when the main mast collapsed during the first leg of the race from Portsmouth to Cape Town, forcing the crew to sail to Rio under jury rig.

A new spar was flown out from France and incredibly, Pen Duick VI was able to recross the Atlantic to Cape Town, arriving two days before the start of Leg 2.

Tabarly went on to win Leg 2 from Cape Town to Sydney, Australia, but his victory was shortlived with a second dismasting – the main mast again – just after setting out on Leg 3 from Sydney to Rio. 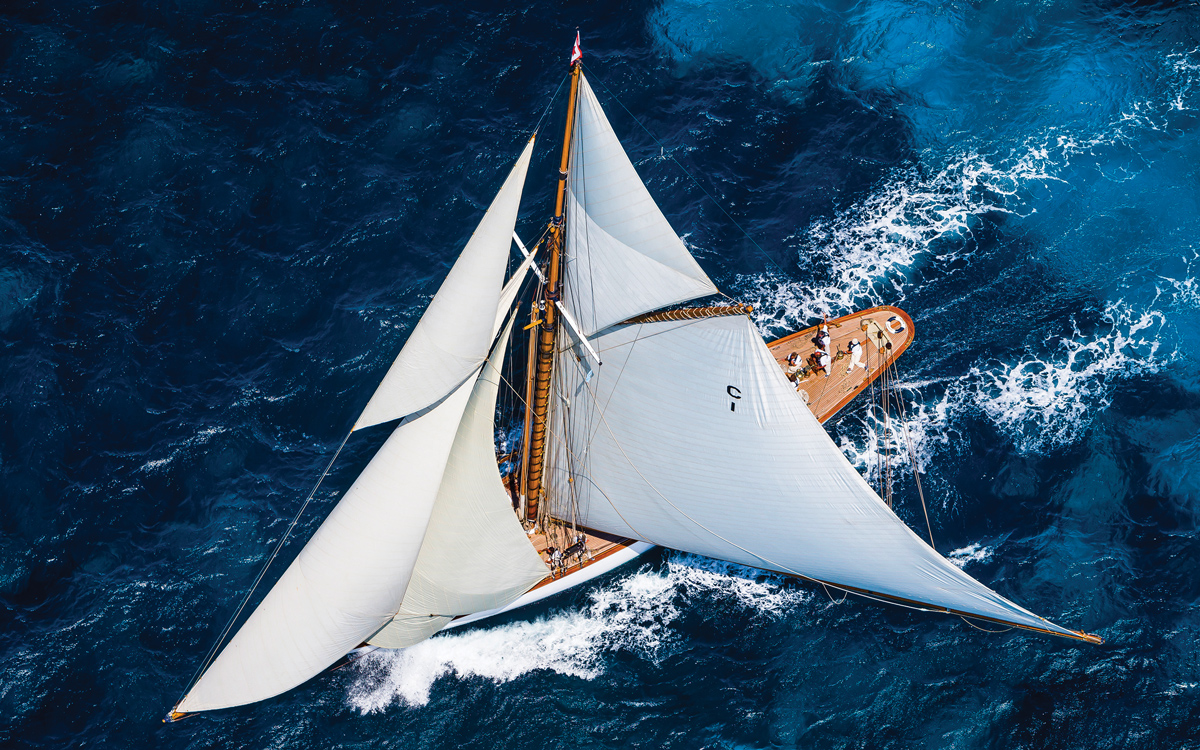 1. Mariquita Built: 1911 Design: William Fife III Mariquita is a living link between the ‘Big Class’ behemoths, such as… 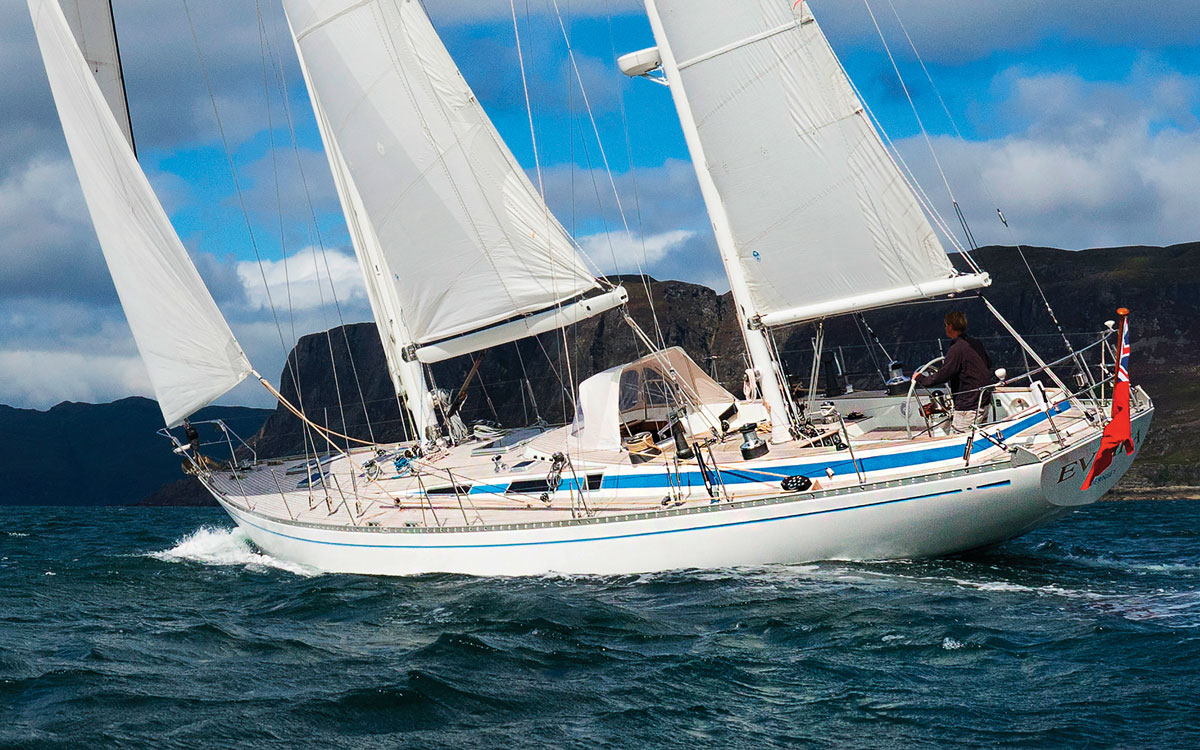 Evrika got her name from Archimedes, the ancient Greek mathematician who discovered the basis of water displacement. Legend has it…

He later went on to sail Pen Duick VI, designed for a crew of 14, solo in the 1976 OSTAR, winning the race despite consecutive storms and self-steering gear failure just days after starting.

Pen Duick VI returned for the 1977-78 Whitbread Race, but was later disqualified due to the boat’s spent-uranium keel, which was a banned substance under the race rules.

The yacht returned again for the 1981-82 Whitbread Race as Euromarché, placing 10th overall. 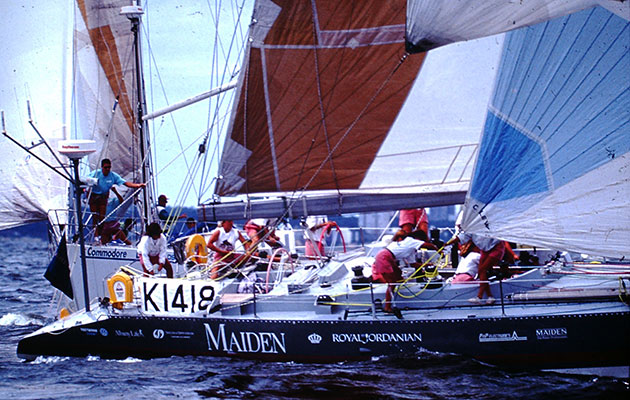 Tracy Edwards’ 58ft Bruce Farr designed maxi Maiden, which raced in both the 1989-90 Whitbread and the 81-82 race as Disque d’Or 3 will be taking part, alongside the 85-86 winning yacht L’Esprit d’Équipe, which will be led by OSTAR winner Lionel Reignier and Pierre-Yves Cavan.

The Swan 651 Translated 9, formerly ADC Accutrac which was skippered by Clare Francis in the 77-78 Whitbread, will be on the start line, along with the 85-86 Whitbread Swan 651 Fazer Finland, now named Second Wind. 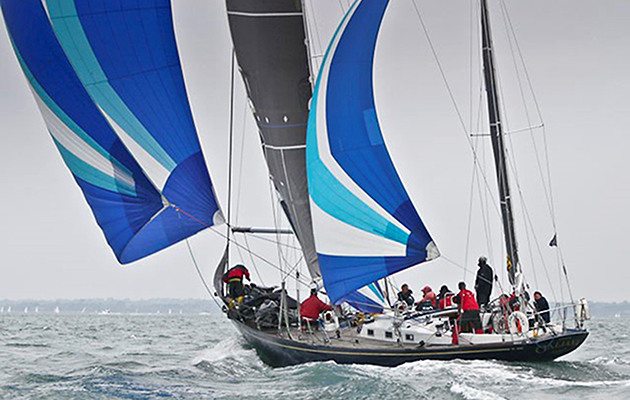 The Sparkman and Stephens yawl rigged Swan 55 Galiana will be racing in the 2023 Ocean Globe Race. The campaign is being led by Golden Globe and Whitbread race veteran, Tapio Lehtinen

Tapio Lehtinen, who crewed in the 1981-82 Whitbread on Skopbank of Finland, will be entering his Swan 55, Galiana, having bought the Sparkman and Stephens yawl just days after coming fifth in the 2018 Golden Globe Race.

Arnaud Lizop, a Tabarly crew on Pen Duick VI in 1973, will compete aboard his S&S 55 Nakamal. 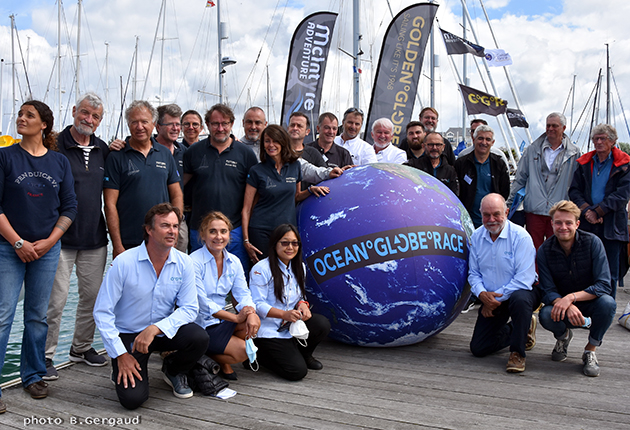 The founder and race chairman of the Ocean Globe Race, Don McIntyre, who is also behind the 2018 and 2022 Golden Globe Races, and the 2024 Mini Globe Race.

‘The back stories to our growing list of entrants are truly amazing and to welcome Marie Tabarly to the Ocean Globe Race and feel her passion and race winning attitude is really impressive,’ he said.