As the UK nears the end of its Brexit transition period on December 31, the situation for long-term cruisers and UK owners who keep their yacht in Europe is set to become increasingly complicated

There are three major areas of concern. For UK citizens an immediate impact will be losing the right to spend longer than 90 days in any rolling 180-day period in the Schengen Area.

If sailing around Europe, cruisers can ‘pause the clock’ by heading to non-Schengen territories such as Croatia, Turkey, Ireland, Cyprus, Morocco, Montenegro, or Gibraltar – either on or off their boat – but they can’t ‘reset’ the 90 days until the 180-day period is up.

If cruisers wish to, for example, overwinter in Spain or Italy, they will need to apply for a visa extension for that particular country. 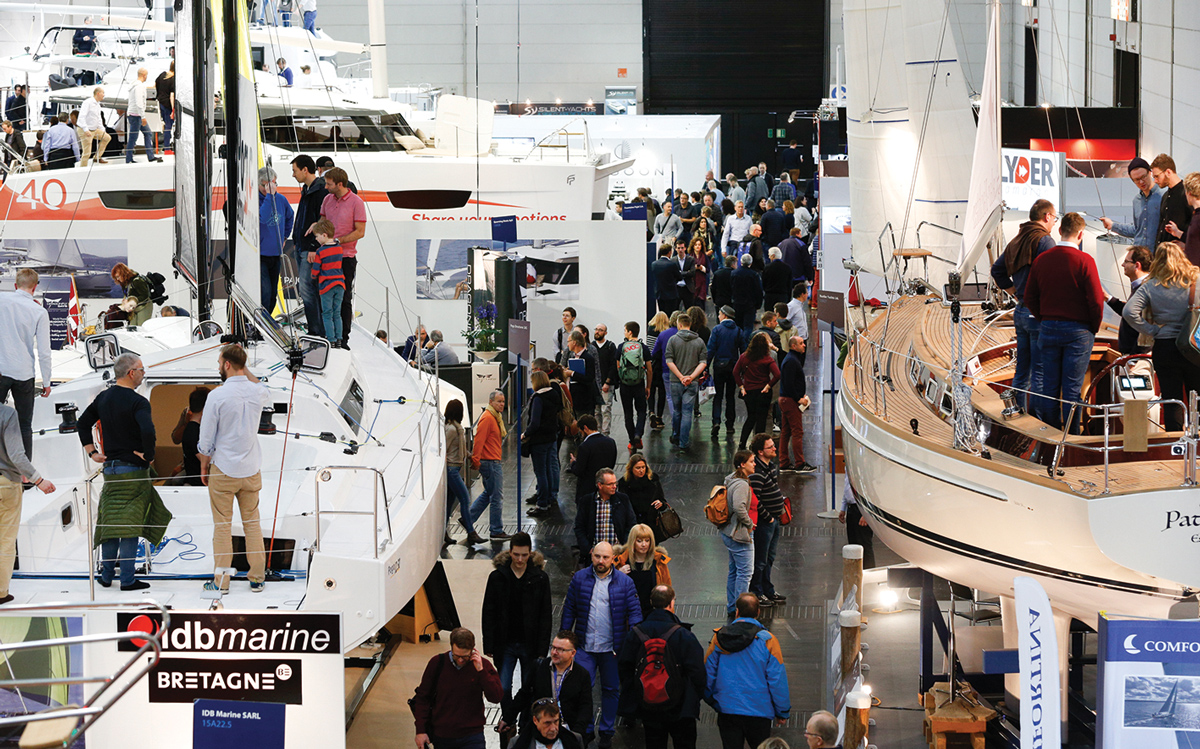 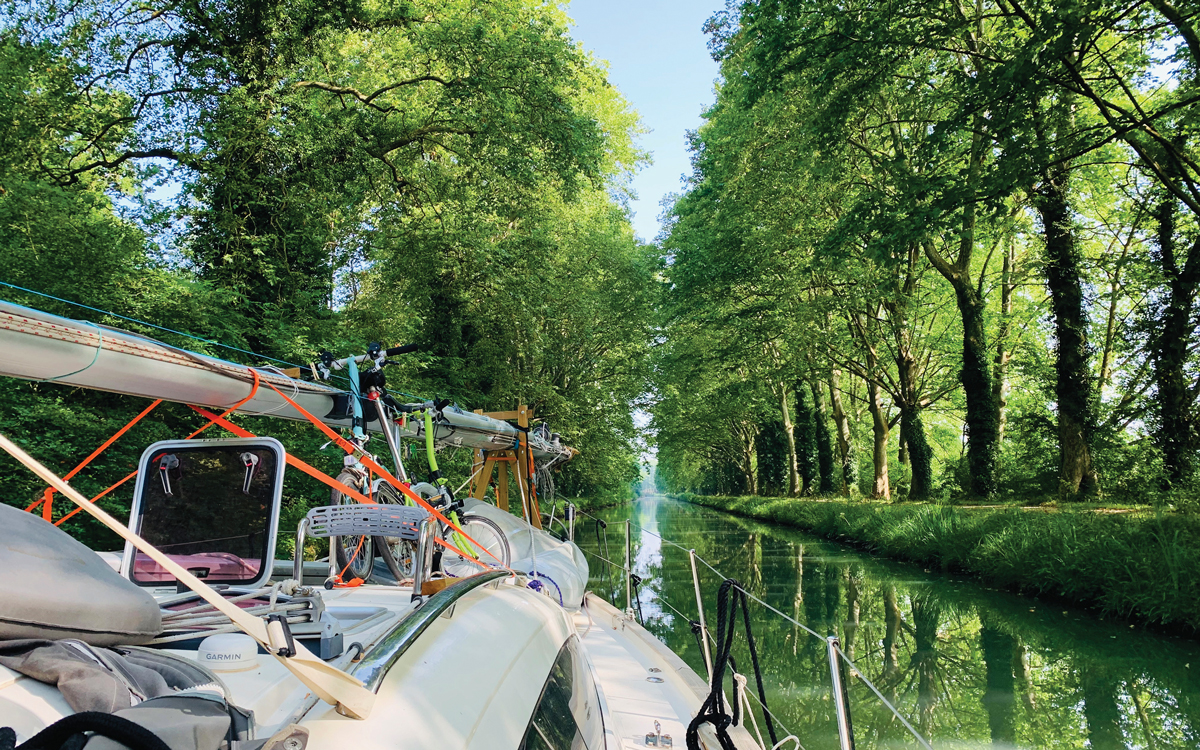 For many skippers wishing to sail between the Atlantic and the Mediterranean, it’s necessary to go via the Strait of…

A second issue is EU VAT/Import duty. As non-EU residents, UK boat owners will have an 18-month exemption period, after which they will need to take their boat out of the EU before Customs duty and VAT become due.

This time limit can be ‘reset’ by briefly moving the yacht out of the EU before re-entering. However the 18-month grace period is only available to non-EU residents, so liveaboards who have been granted visas to remain in a EU country may be ineligible for the duty exemption.

The third impact is the announcement by HMRC that UK-owned yachts will lose their VAT-paid status once they have been out of the UK for three years.

This will make them liable for a second VAT payment when they return, based on the boat’s current value. HMRC has indicated that the three-year rule will be applied rigidly, despite sustained lobbying from organisations including the Cruising Association, the Royal Yachting Association and British Marine.

HMRC has granted an extension to this ‘Returned Goods Relief’ (RGR) exemption, available for a year from 1 January 2021. The RYA is pushing to have this extended to three years.

Boats bought outside of the UK will also now be ineligible to return to the UK within three years to reclaim UK VAT-paid status, even if VAT was paid in an EU country at the time of purchase.

The restrictions will make life increasingly complicated for owners. For example, if a boat lying in the eastern Mediterranean needs to return to the UK to qualify for RGR, crews will need to operate within the Schengen Area limitations, as well as ongoing travel restrictions.

“It’s going to be quite tough for people to bring their boats back from, say, Greece within 90 days – especially with COVID on top of that,” explained Roger Bickerstaff of the Cruising Association’s Regulations and Technical Services committee.

The Cruising Association estimates there are around 20,000 UK-registered yachts around Europe, 4,500 of which are in Greece.

“Obviously the vast majority will just stay in Europe, which will be a loss of revenue and income for the British marine business,” explains Bickerstaff.

“It’s also going to make cruising a lot more bureaucratic. I suspect in a few years time it will be like sailing around the Caribbean, you just go from country to country and everyone knows what needs to be done, but for the first year or two it is just going to be a lot of hassle.”

Advice for boat owners is to be diligent with paperwork, and to gain documentary evidence of where their boat is lying on 31 December 2020 as that will determine its future VAT and customs status.

For detailed advice see the RYA website and theca.org.uk