The three-year time limit for ‘Returned Goods Relief’ (RGR), which saw UK yacht owners potentially facing large VAT bills when they brought their yachts back to the UK after cruising in Europe post-Brexit, been dropped.

The new legislation will come into force on 1 January, 2022.

Following the end of the Brexit transition period on 31 December 2020, HMRC had previously announced that UK-owned yachts would lose their VAT-paid status once they have been out of the UK for three years. This would make owners liable for a second VAT payment when they return, based on the boat’s current value.

HMRC later granted an extension to this RGR exemption, if the vessel returned to the UK before 30 June 2022 (or within the three year period if that runs later). Effectively, that gave many UK owners who’d taken their yachts abroad a deadline of this coming spring/summer in which to sail or ship their yachts back across Europe to the UK, or face a hefty VAT bill.

Following lobbying from organisations including the RYA and the Cruising Association, the three year condition has now been dropped for boats that have previously been in the UK.

Vessels which were bought in the EU but have never been based in the UK under their current ownership, even if EU VAT-paid at the time of purchase, would still be liable for VAT on arrival in the UK. 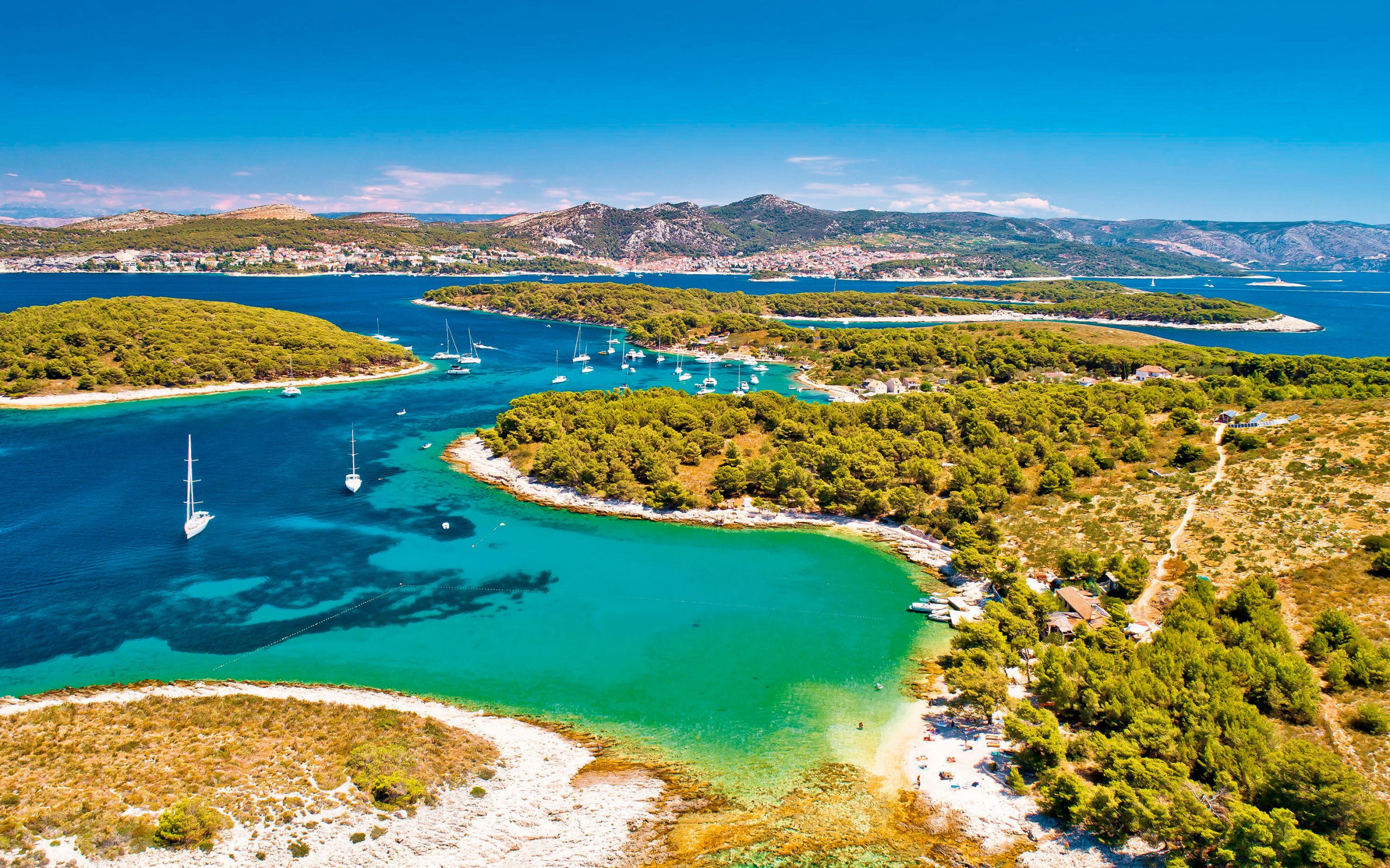 Cruising in Europe was once the comparatively simple option, negotiating weather systems in Biscay and overcrowded anchorages being the major… 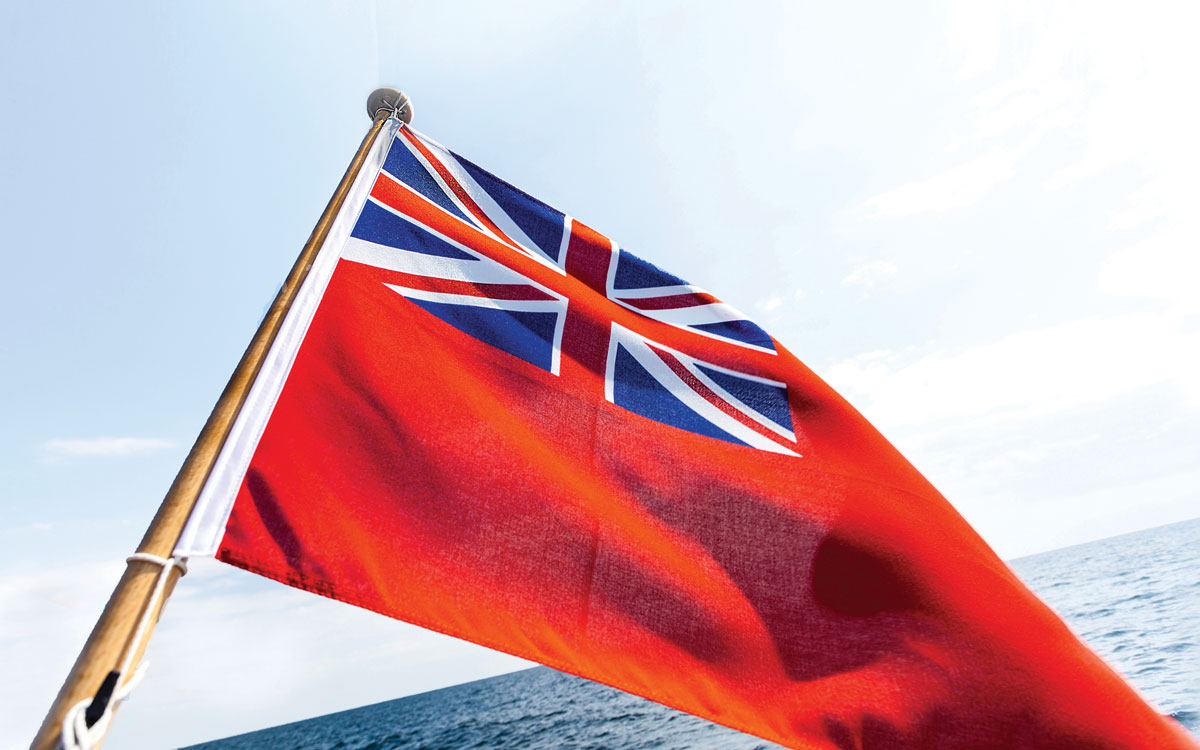 There are three major areas of concern. For UK citizens an immediate impact will be losing the right to spend…

The RYA director of external affairs, Mel Hide, said: “We are extremely pleased that the government has responded to the concerns set out by the RYA over the past two years.

“The waiver from the three-year condition for boats that have been based in the UK under their current ownership at some point means that VAT will not be recharged on their return to the UK regardless of timing.

“However, we are fully aware that there are those who own boats legitimately bought and kept in the EU when the UK was a member state which have never been in the UK. We continue to press the government to recognise that export for these boats took place at the end of the Transition Period at 2300UTC on 31 December 2020 when in effect the UK exported itself from the EU.

“As such, the government should accept that the export/import condition for Returned Goods Relief is deemed to have been met and therefore the three-year condition should terminate on 31 December 2023.”

The announcement will come as a great relief to many UK yacht owners, particularly those with boats in Europe who face an endlessly changing jigsaw of Covid travel legislations across different countries, and the 90-day Schengen Area limitation to bring a yacht back.

It will, however, come as too late for those who have already sold yachts or significantly altered their plans to avoid the VAT payment.

“Back in September last year, 2020, just before Brexit took effect, HMRC announced a change [from previous guidance] and said that British-owned boats that have never been in the UK would not be able to claim RGR if they returned to the UK after Brexit,” explained Robin Baron, chair of the Cruising Association’s Regulations and Technical Services Group.

“By then it was the end of the season, you’ve probably got a month more of sailing, and so people didn’t really have an opportunity to move their boats. We had one member who went out to Germany to commission his boat in December, and ended up bringing it back down the North Sea in the middle of winter.

“We’ve also got lots of people who are part way through bringing their boat back from the eastern Med or Greece. They don’t now need to come back to the UK for their VAT status, so they can turn tail and go back to the Med.

“Our discussions with HM Treasury and HMRC over boats that have never been in the UK are continuing.”

The revised guidance will be published on gov.uk For more detailed interpretation and guidance see theca.org.uk and rya.org.uk