If there is one single technology that will define the outcome of the 36th America’s Cup it will be simulation: the ability to accurately model and so predict the performance of a boat before its construction

The reason is simple: every other means of performance evaluation has been neutered – or, at the very least, significantly hampered – by the Protocol, which bans tow-tank and wind tunnel testing and sailing two AC75s at the same time.

These rules move the battleground to a virtual arena, where a team’s ability to model and predict all the different aspects of the AC75’s performance will be definitive. The most talked about tool is the full size simulator, which at INEOS Team UK consists of a motion platform, several sets of virtual reality goggles and all the same control hardware that’s used on the actual boat. This simulator allows the crew to sail a virtual version of any AC75 for which the team has a CAD or 3D model.

The computer code that makes this possible rests on many other subsidiary simulations. For instance, the performance of the rudder, the T-foils, and the rig and wingsail must be simulated with computational fluid dynamics (or CFD) software to know how much lift and drag the different foil elements can produce at all the different trim settings, wind speeds and angles.

These force vectors must then be combined in a traditional velocity prediction programme (VPP) to calculate the steady state speed of the AC75 in all conditions. And then a final layer of code must introduce the dynamic elements to enable a full-blown simulation of the boat’s performance with sailors in control of the rudder, and the trim of the foils and sails.

The simulator is the overall tool that lets the humans sail the whole package in a virtual world. And it’s a remarkable tool, despite its limitations and differences, as Ben Ainslie explains: “To start off, there’s no apparent wind, or wind at all really, and there’s no water, so the seat of the pants feeling is very much reduced… but the simulator does have all the same HMI or control systems that we use to steer, trim and pilot the real boat. It’s really important for us to be able to develop those tools.

“Then there’s working with other key guys in the boat in terms of the performance loop… the sail trim, the piloting of the boat, keeping it flying out of the water and the helming of the boat. So that performance loop is really important, and the simulator helps us massively to develop those relationships and skill sets.” 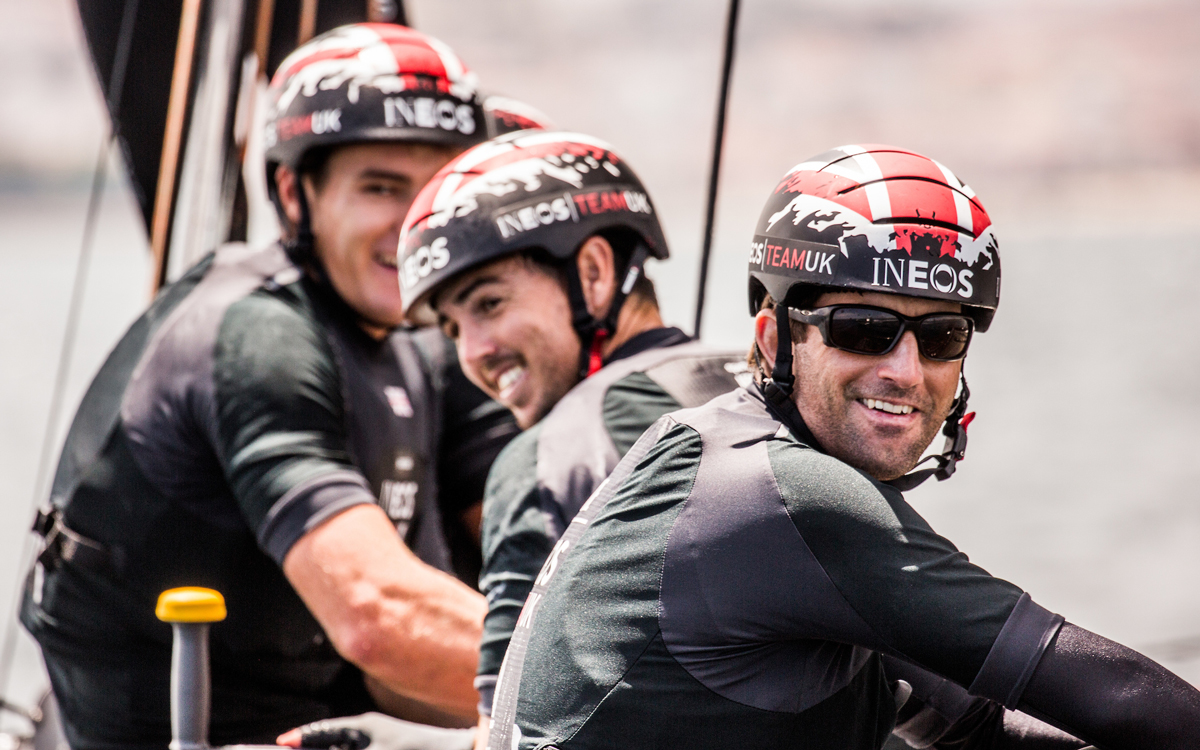 There is no doubt that the AC75 is a remarkable boat; a monohull designed to fly, engineered to reach speeds… 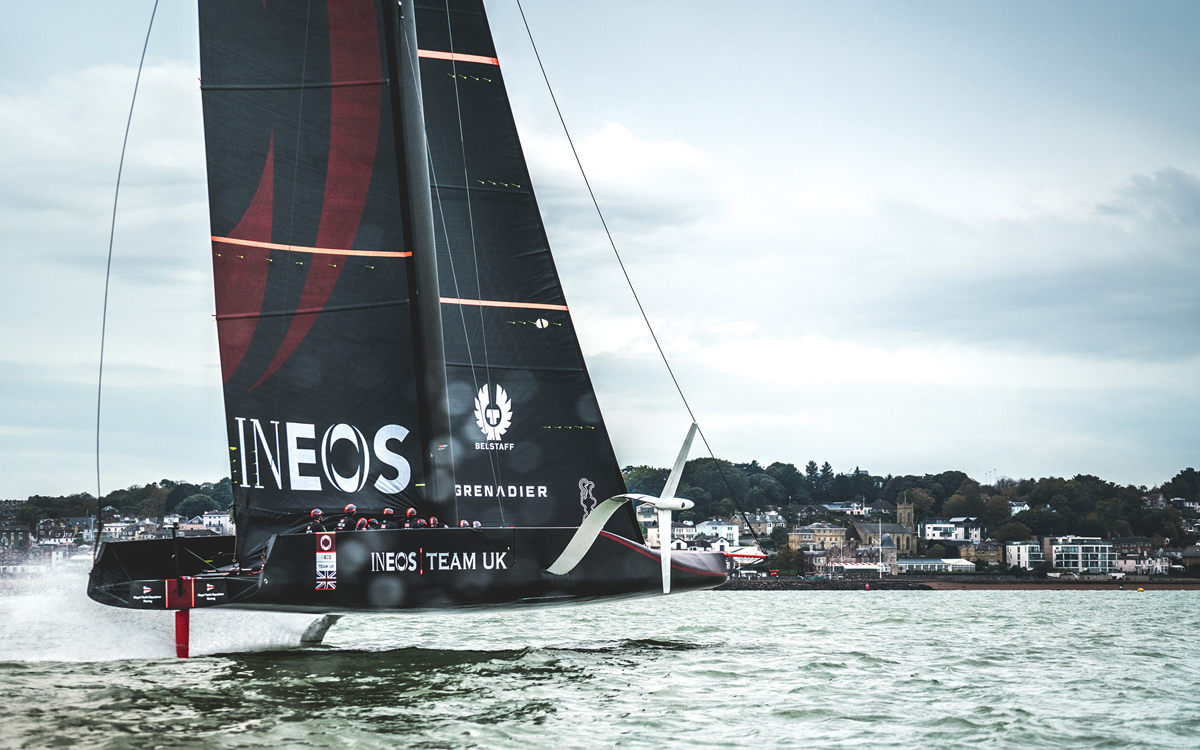 Four AC75s have now been launched, and each of these brand new America’s Cup class boats reveals the thinking of…

The early work with the simulator focused on simply getting a feel for this very new concept of boat, before moving onto more specific trials and tests of different techniques to try to work out the optimum way to sail the AC75. This work will continue right through the America’s Cup, but the final stage has been to test different AC75 designs.

“We are trying to make decisions on different hull shapes and dynamics… how the boat manoeuvres, how it takes off out of the water. On the straight-line speed, we’d probably actually get a better handle on that through pure VPP modelling, but the simulator helps us in many ways from the sailing perspective; how does the boat handle and perform and then we feed that back to the designers and help them to make some of their key decisions.”

One of the main advantages of the simulator in this task is the repeatability of the conditions. This has always been a problem when testing full-sized boats in the real world, where tests are held in different wind speeds with different wind sheer, different wind gradient, and so the noise in the data that’s generated for analysis is huge.

“The simulator seems way more efficient than testing two boats out in the middle of the Solent where you’ve got tides and wind shifts and everything else going on. The simulator is a totally controlled environment… it’s a more efficient process for testing different concepts and getting accurate results,” said Ainslie.

While there are definite advantages to working in the simulator, the key question is to what extent the results can be trusted. “I’d probably be giving too much away if I gave you the full answer to that from our perspective,” continued Ainslie.

“But the answer is that we wouldn’t be investing so much effort and time into the simulator if we didn’t think it was worthwhile. And clearly in this particular America’s Cup where you’re not allowed to line up two boats against one another then it’s really your only true method of comparing different design concepts.

“Yes, we will go out and we will sail the 75-footer. We will make changes to that, and we’ll evaluate that on the water. But we will get, frankly, a more accurate read on a number of the key components through the simulator. And so it is a way of massively speeding up our development.” 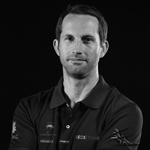 Ben Ainslie is the most successful Olympic sailor of all time, and Team Principal of the British America’s Cup challenger. INEOS Team UK will be challenging for the 36th America’s Cup in New Zealand in 2021. Each month he talks to Mark Chisnell about the innovations and technology behind the new AC75 foiling monohulls.

The post Road to the America’s Cup podcast: What can sailing simulators teach us? appeared first on Yachting World.