INEOS Team UK aims to make history this year by being the first British team to bring the Cup back to British soil in its 170-year history. This is going to take athleticism like you’ve never seen it. Discover how Garmin are working with INEOS Team UK to take human performance up a notch…

The America’s Cup is the competition where the odds are famously stacked in favour of the defending champions. But INEOS Team UK isn’t going to let a little thing like that stand in their way. And they’re going all out to make it happen, working with Garmin to train and prepare the crew, using technology to help unlock greater levels of human performance.

“We’ve spent years honing and testing our boat so it performs during the Cup, which would all be for nothing if the team can’t perform with it. The Cup’s legacy is that ‘there is no second’, so there’s no margin for error in our performance. Garmin’s technology gives us confidence that our preparation will mean we’re the best we can be when we race,” says Giles Scott, INEOS Team UK crew member.

Human performance at the most elite level

Often described as the Formula 1 of sailing, the America’s Cup is not for the faint hearted. It’s fast. It’s demanding. It’s brutal. Of course, that all makes it pretty spectacular to watch. It probably won’t come as a surprise that INEOS Team UK are taking their training rather seriously. They may have had years to prepare but with such fierce competition, not a moment of that could be wasted.

Forget what you know about fitness, this is something else altogether. To wrestle their hulking boat towards the finish line at such speed, the crew will need to push themselves to their very limits. They may already be among the greatest sailors and athletes in the world but that’s simply not enough for this team. Together with Garmin, they’re dedicated to achieving much, much more. 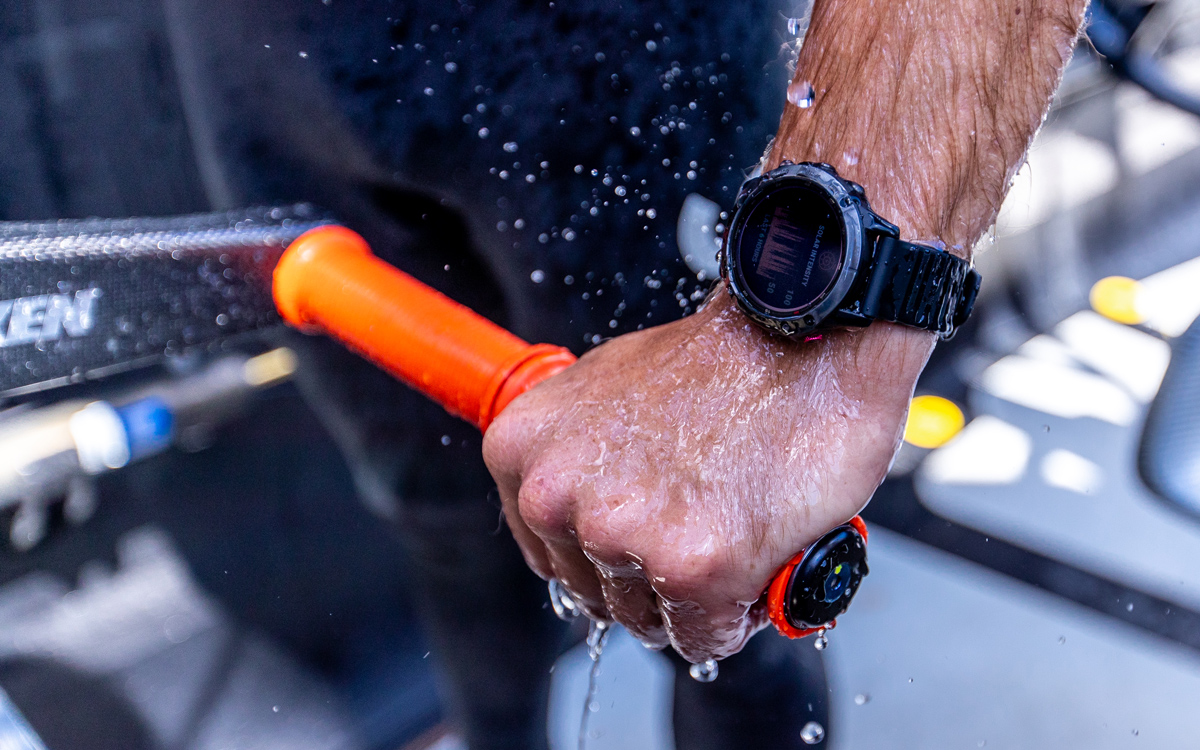 Garmin was selected by the team to work with them, using human performance technology to give the crew an edge in their training. Wearables, cycling tech, heart rate monitors and smart scales are all playing their part in collecting the data INEOS Team UK needs.

From this they can see exactly how well their training programmes are working for each athlete. They can then put that information to use, making more informed decisions on training, designing and tweaking programmes to optimise performance, trying to find the best mix of training and rest. Garmin helps them quickly see how much training they’ve done, how their bodies are reacting to the training and how much recovery they need to harvest that training stimulus. 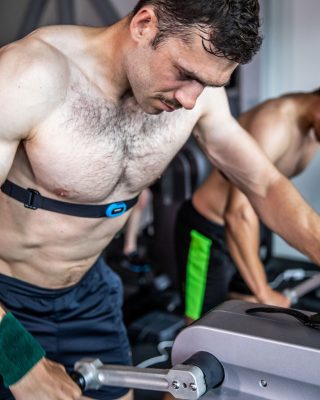 Ben Williams, the team’s Head of Human Performance, must physically prepare the crew off the water, maximising their potential on the water. The boat may be a technological wonder, but it doesn’t sail itself and having a crew at their peak is essential.

“When most people think of athlete performance, they think about race day, but for the most part races are won through dedication before the event in both crew and boat development. If the crew aren’t fit enough to be out on the water or the boat isn’t competitive, the race is lost before we begin,” explains Williams.

“Having the data to understand the team’s physical health means they can be on the water as much as needed, in peak shape, and we can prevent any issues in advance. With Garmin’s support, we go a long way to removing unknowns and guesswork so we can be much more accurate in the prescription of training and recovery. Like the athletes on the water we aim to give our all in a support role to enable their endeavours.” 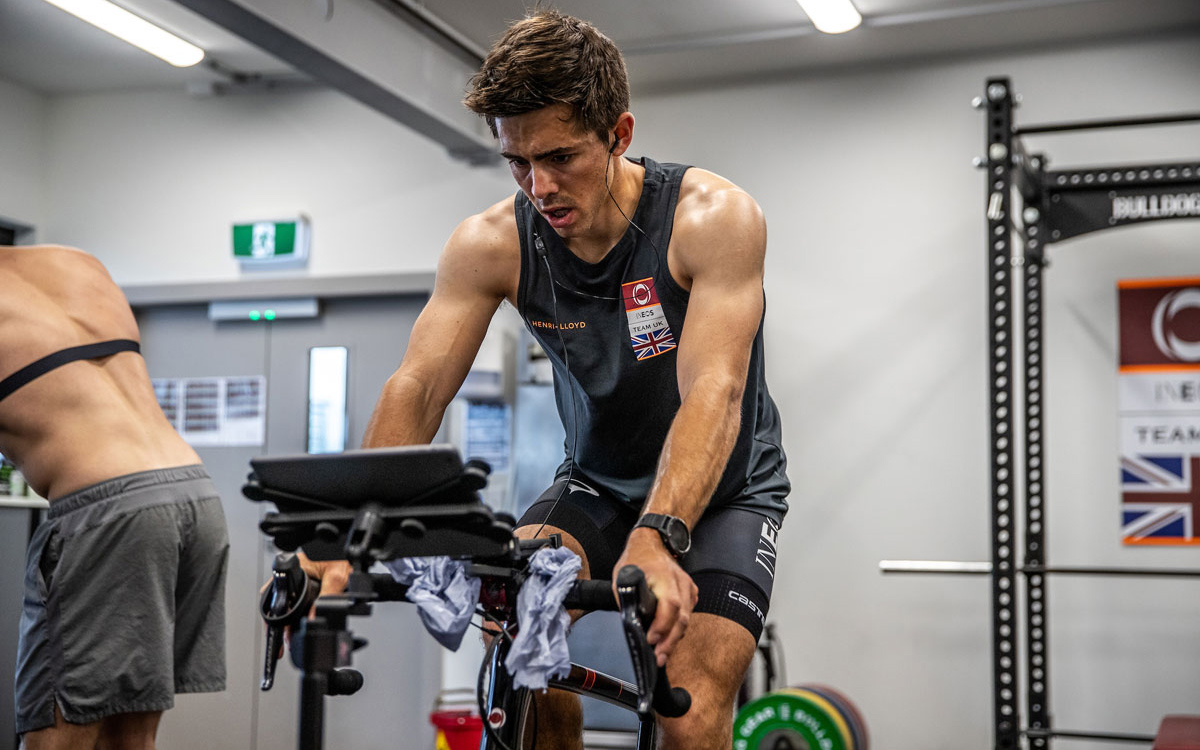 What technology is INEOS Team UK using to maximise performance?

Garmin has kitted the team out with all sorts of tech including cycling computers and smart scales. The fēnix 6 Pro Solar watch, with its comprehensive and non-intrusive data collection, has been particularly important. Equipped with this, Williams and his team can measure all sorts of vital metrics:

The importance of having the right technology

INEOS Team UK’s decision to partner with Garmin on human performance technology aids the team with all the above, by providing them with a comprehensive set of innovative features.

“Garmin as a brand has a long history of reliable equipment and the new gen of smartwatch with all of the things you can upload and the way they can connect to heart rate monitors, power meters, they’re good in harsh conditions, they can monitor your sleep scores, heart rate, power meters, heart rate variability and they have internal algorithms to provide stress scores, which in the sports science arena provides us with robust and usable data to inform our practice,” Williams adds.

The America’s Cup is one of the most exciting international sporting events around, witnessing these already world-class athletes push the limits of human performance. Want to learn more? Visit our INEOS Team UK partnership page.

The post Sailing into the history books with the pinnacle of human performance appeared first on Yachting World.