Yachting Monthly experts and seasoned skippers share their advice on a whole range of issues for the cruising sailor. Do you have a tip to share? Email us at yachtingmonthly@ti-media.com 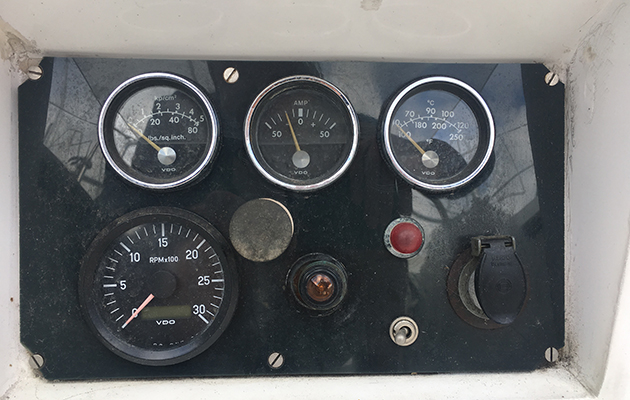 Retrofitting clear engine gauges could save your engine

Most yachts are fitted with a diesel engine.

As many of us know, diesel engines consist of four system components: a fuel system for power; an oil lubrication system for lubricating the mechanical parts; a water cooling system to cool the engine; and an air system which is needed to burn the diesel after it is brought under high pressure.

If the fuel or air feed stops, the engine will stop, which might be inconvenient, but at least the engine won’t be damaged.

A bigger issue is when either the lubrication or the cooling system stops operating because this will not only make the engine stop, but it can also completely destroy the engine.

In the old days, engines were often supplied with gauges to monitor the oil pressure and water temperature.

Nowadays engines only have a light that glows when either the pressure is too low or the temperature is too high.

I would like to suggest adding an ‘old fashioned’ oil pressure and water temperature gauge and additionally an audio alarm signal because I am not always watching the gauges. 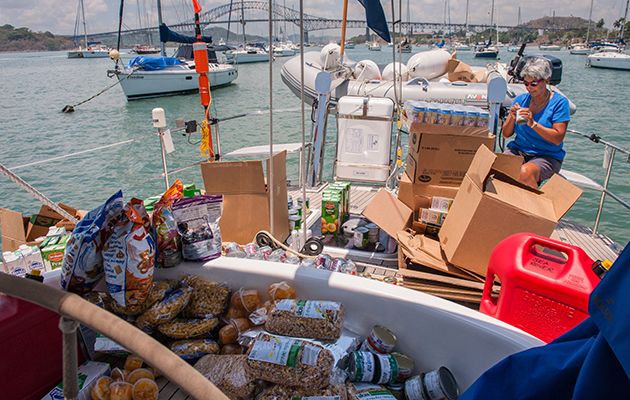 Sorting food stores before a long passage is standard practice, but it is worth considering for short trips too

Often on short journey there is a temptation to fill the cupboards with packets of food which can be quickly and easily eaten on they way or when you get to the destination.

For good stowage and weight efficiency – not to mention reducing pollution – it is best to think about your food plans far ahead and take action beforehand.

Storing goods in reusable containers makes for neater stowage and makes any packaging that is purchased with your food easily recycled when at home or on the dock. 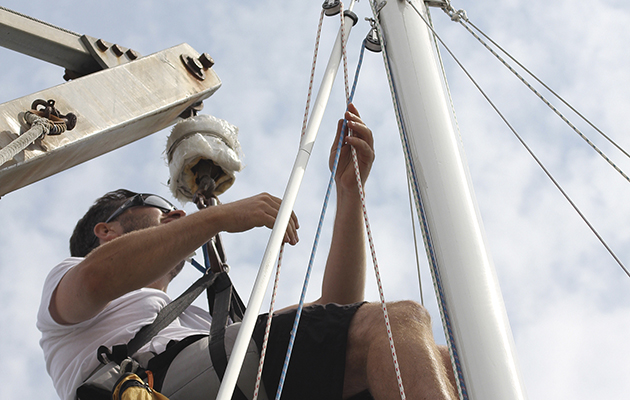 I often see problems with furler gear wearing out over time.

Typically the swivel experiences two different loads from the halyard and the sail, both vertical and lateral.

After a while they tend to succumb to this strain and just give up.

We regularly have to replace furling gear where this has happened and owners have carried on but used a winch, making the problem worse. 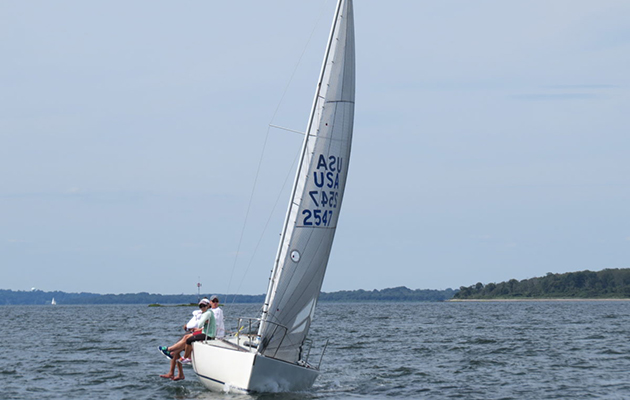 Headstay sag can be a positive in lighter winds, particularly in waves

Many of us simply set and forget our rig tension, but it can make a big difference to how well a boat sails.

Tim Healey is the head of one-design at North Sails

If you increase headstay sag, your headsail becomes deeper and more powerful. In light winds this can help develop power and can make a big difference, especially in choppy wave conditions.

At the same time the mid-leech rotates slightly inboard, similar to the effect of weather-sheeting, which increases pointing ability.

However, once the boat becomes overpowered sag can become a liability, which is why sailmakers usually advise more rig tension as the wind increases.

The key controls for manipulating headstay sag are shroud tension, mainsheet tension, and in some cases, headstay length.