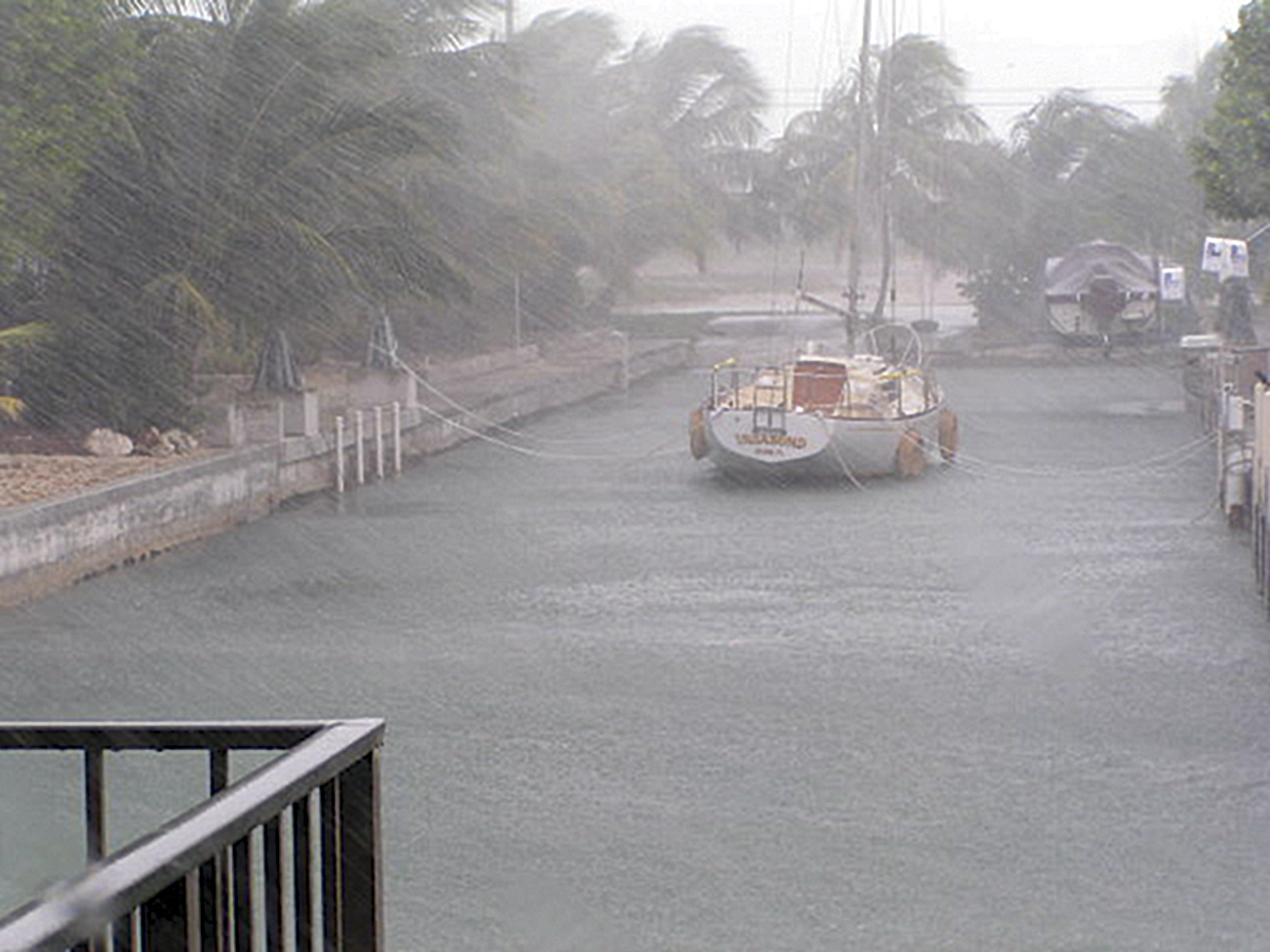 More often than not when I talk with the experienced sailors who contribute to Practical Sailor, the phrase “Do as I say, not as I do,” comes up. The truth is, many of the practices followed by some of the most widely roaming sailors would be heresy to publish widely, and there is a good reason for this. Some of these practices are inherently risky, and these are good people who don’t want to risk someone misunderstanding their advice, or applying it to situations where it isn’t valid.

When lives are at stake, clarity is essential. As we try to muster a cohesive strategy to battle COVID-19, we’re seeing now the damage that mixed messages, or a lack of clarity can cause. Communication that is timely, accurate, honest, credible, consistent, appropriate, regular, and relevant has long regarded as the essential weapon in battling any pandemic.

So here I go, muddying the waters for preserving your boat in a storm.

One of the classic examples of “do as I say, not as I do” situations regard how to secure your boat for a tropical storm. Along with many of the contributors who’ve roamed widely while living aboard, I’ve hunkered down for a couple of big storms, the biggest being Super Typhoon Paka, which struck Guam in 1997.

I recounted that episode briefly in an editorial a while back, but did not go into a whole lot of detail. One of the things that led to that decision was the fact that our boat, a 31-foot Atkin ketch, was moored in a narrow canal in the U.S. Navy’s old submarine base Apra Harbor. The former site of a small vessel repair center, it was a hurricane hole where boats had long sought refuge from powerful typhoons.

The canal was narrow and without concrete bulkheads, making for a “soft” landing should some of the 12 lines we used to secure Tosca fail. It was relatively well protected from wind by trees and buildings. We could secure the boat in the middle of the canal, at least one boat length from the shore. The depth of the canal was only about two feet beneath the keel.

We could have and should have gone to stay with friends in one of the concrete bunker-type homes that are typical on Guam, an island that is routinely threatened by typhoons. Instead, we reasoned, we might be able to prevent some harm to the boat by adjusting lines, fending off boats – whatever.

When the storm finally struck, it was clear how foolish we were. With sheet metal and coconuts flying in 195 mph winds, to go on deck would have bordered on suicide. And the only real risk to the boat was something we could not avoid – the entanglement of our rigging with the boat in the adjacent “slip,” which had a different roll period from our own boat. As each of us rolled as far as 45 degrees in the wind, the spreaders of the CT 41 next to us would cross with our shrouds, creating a frightening screech. I tried once to go on deck with mask and snorkel, bike helmet, and a May West PFD to adjust the lines, a move that ranks up there with the stupidest decisions in my life (and there have been many). I quickly retreated.

When the storm passed to reveal the wind-flattened landscape littered with construction debris, I realized how foolish I’d been.

With all that in mind, I point the readers in the path of Hurricane Delta to a piece by Ralph Naranjo, a contributing editor, describing his own hurricane hole. Like me, Ralph will never advocate that a person should stay aboard your boat during a hurricane or tropical storm. Yet he did this himself—during Tropical Storm Ivan, downgraded from Hurricane Ivan. As we did with Tosca, Ralph selected a location that is as good as any hurricane hole in the region. And he had another thing going for him: Ralph is an expert marine weather forecaster. He has many tools at his disposal and years of experience in following storm development and identifying the areas of greatest risk. Had the storm been recategorized as a hurricane, I doubt Ralph would have stayed aboard.

Again staying aboard was not a decision he took lightly, and his choice of hurricane holes—far inland on a Chesapeake estuary— met the highest standard. The biggest threat in his case was the potential for 12-foot or greater storm surge, which would put tremendous load on lines and anchors.

We’re near the tale end of hurricane season, but yet another storm is bearing down on the northern coast of the Gulf of Mexico. At the time of this writing Louisiana and Mississippi were projected landfalls for Hurricane Delta.

So what to do?

If you can’t haul out your boat and tie it down, a hurricane hole is your best second option. Should you stay onboard? My answer is still an unequivocal, “No.”

I still tell anyone I care about to not stay aboard your boat. It simply is not worth it. But knowing that the world is full of people who, like Ralph and I, have confidence (misplaced, some would rightfully argue) that, given the right combination of circumstances, we can perhaps do some good by staying on board, you can look at these suggestions on how to best secure your boat. In the end, you’re better off doing as I say, and not as I did—locating yourself somewhere safe and away from the water.

The post The Ego-trap of Riding the Storm Out appeared first on Practical Sailor.