We pick out some of the skippers worth following closely in this year’s Vendée Globe, the world’s toughest sailing race

Is this the year that Alex Thomson finally wins the Vendée Globe? Second in the last edition, third in the one before that, Britain’s best hope of a Vendée victory for many moons rests on the flamboyant Thomson and his newest Hugo Boss.

This Vendée Globe campaign, his fifth, has been a little different – no elaborate stunts, for starters. The focus was laser direct: to create a non-compromise IMOCA design that would give Thomson his best chance yet of winning.

Hugo Boss was launched intentionally later than Charal, the aim to be last in the design cycle, and to be radical. It was a gutsy decision, but events since have squeezed an already tight schedule further. 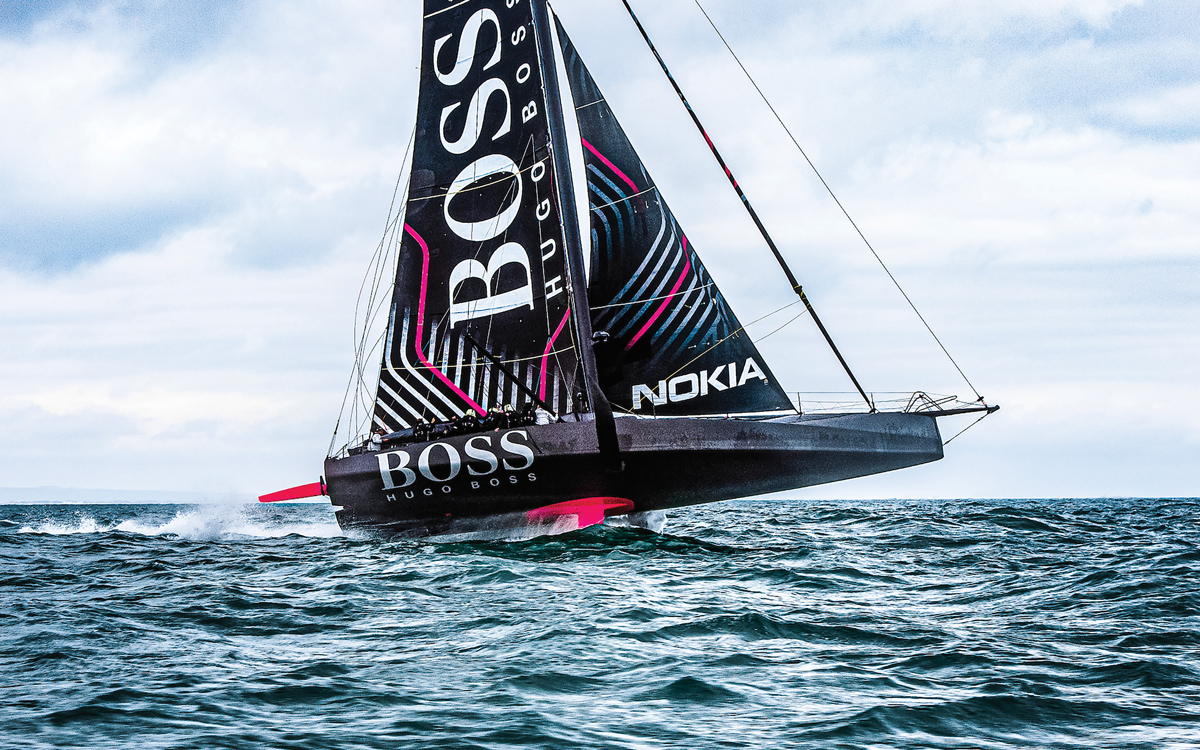 First Hugo Boss lost its keel in last autumn’s Transat Jacques Vabre, then COVID-19 halted all work, including the build of Thomson’s V2 foils at Persico in a badly affected region of Italy.

The rebuild and lockdown have left Thomson short on sailing time, and with race cancellations and quarantine rules making competing in France impossible, Boss has yet to line up against most of the IMOCA fleet. It is not the uninterrupted preparation he will have been hoping for.

However, Thomson has been here before. Ahead of the last Vendée he had to abandon, then almost entirely rebuild Hugo Boss after it was rolled and dismasted in the 2015 Transat Jacques Vabre. Then, he came back stronger, with an improved boat that proved lightning quick: expect him to do the same this time around. 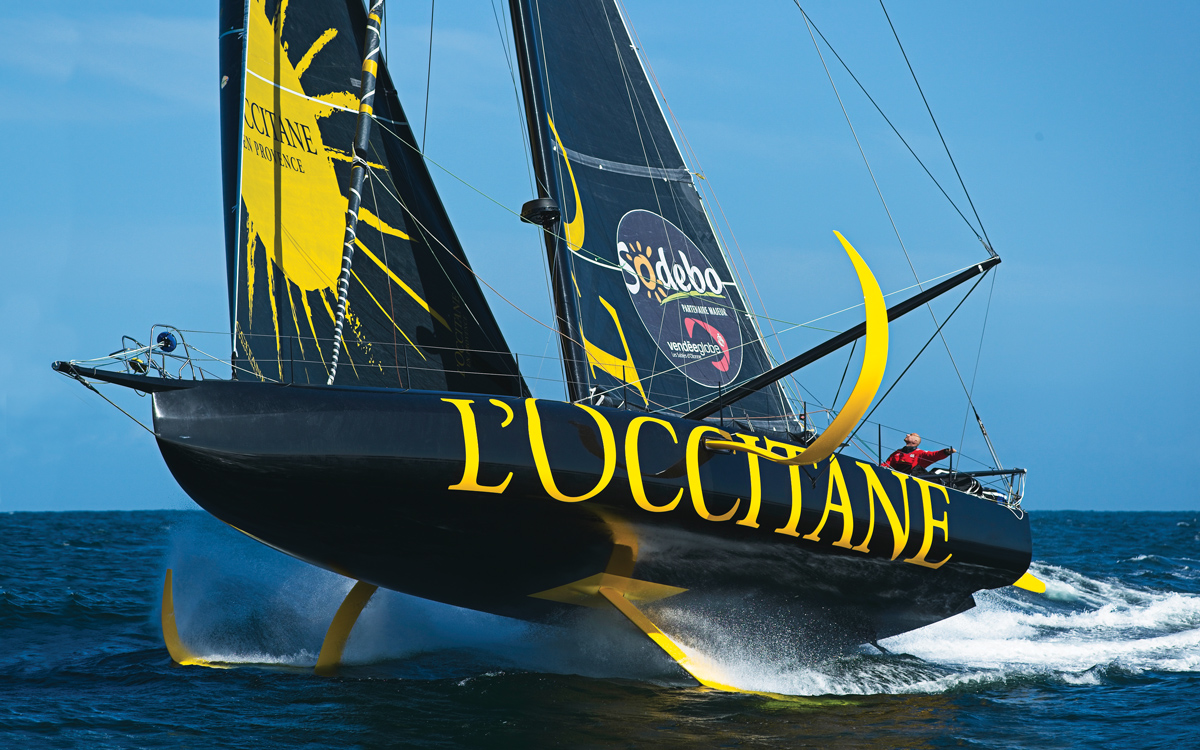 The world of single-handed offshore racing is a uniquely rarefied one. It’s an oft-quoted statistic that more people have been… 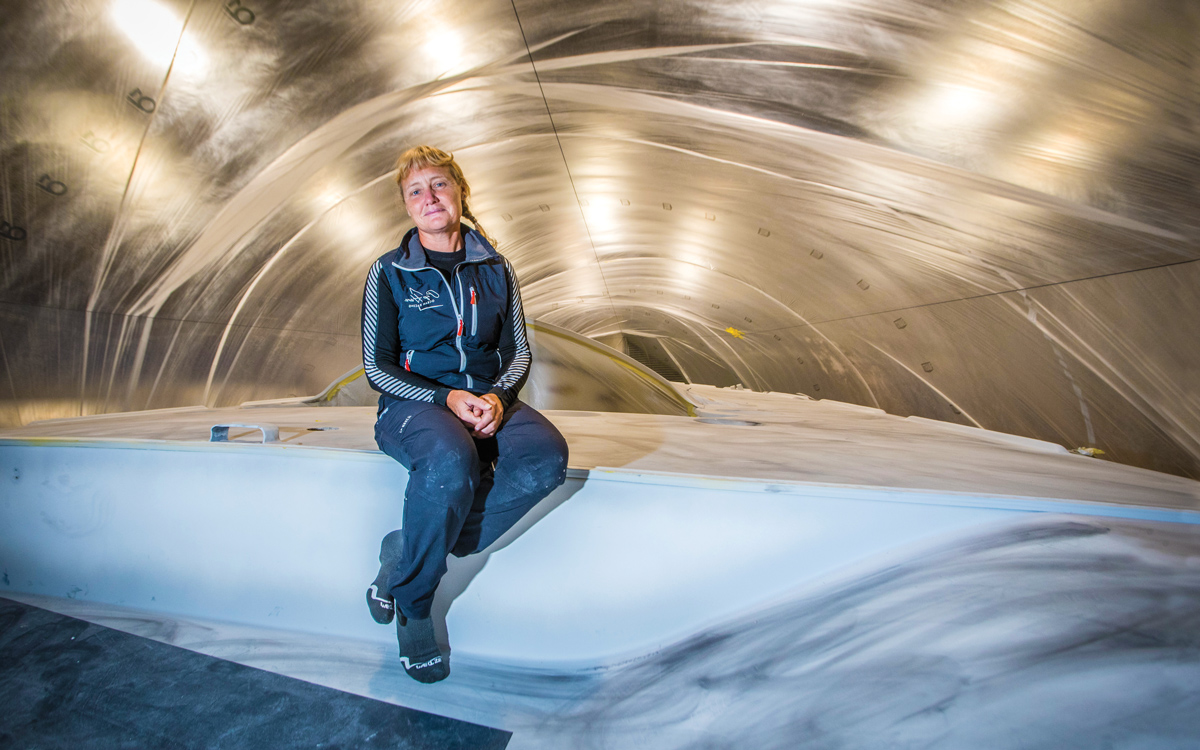 It would be easy to assume the toughest challenge of the Vendée Globe Race is racing a 60ft IMOCA alone,… 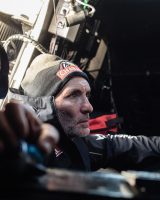 Arguably the benchmark boat of the fleet, Beyou’s Charal was launched almost a year before Hugo Boss, and has had the most thorough race testing of the new IMOCAs.

Charal is now on its third set of foils, which Beyou has reported make the boat more controllable after the V1 design produced some dramatic flights, followed by equally dramatic downward pitches.

Beyou’s solo career includes podium places in all the major offshores, winning the Figaro Series in 2005 and 2014, the TJV in 2011, and the Transat New York-Vendée in 2016. This will be his fourth Vendée.

Like Thomson, he has retired from two races, while in the last edition he finished 3rd, behind Thomson and winner Armel Le Cléac’h.

With his apparently smooth campaign, and the speed Charal has demonstrated in racing and training, Beyou is widely considered the French favourite to beat. 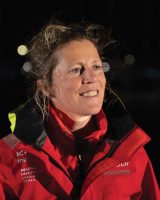 Davies returns for her third Vendée start, this time competing against her husband Romain Attanasio.

Despite being persistently asked about childcare arrangements for their son, Davies is much more enthusiastic to talk about the technical development work she’s done to her ten-year-old boat, which includes some of the biggest foils in the fleet and an innovative new autopilot system.

With enormous experience, Davies has clearly taken control of her campaign and is passionate about both the performance modifications and the charity it represents.

But above all she will want a competitive result to assuage just missing the podium in 2008 and dismasting in 2012. 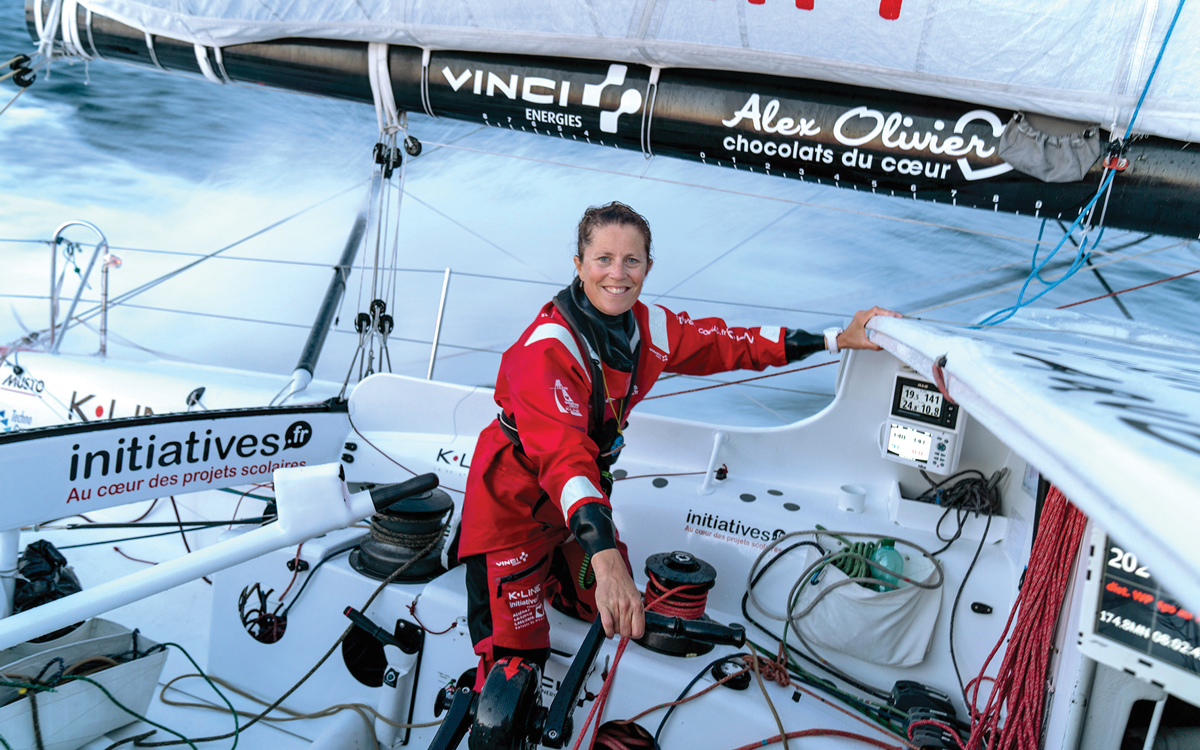 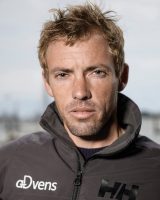 Ruyant is an experienced ocean racer with a new, fast boat, and as such a clear podium contender. Having retired from the last Vendée after his boat began breaking up near New Zealand, Ruyant commissioned a brand new Verdier design before he had sponsorship secured.

The gamble paid off, and he now has a fully funded campaign and promising new foiler: LinkedOut took the early lead in the Vendée-Arctic Race, before finishing a close 3rd to Charal and Apivia. 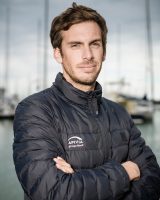 A rookie in this race, but a well-fancied one, Dalin has a new Verdier design which proved an even match for Charal during the Arctic Race, where Dalin was 2nd.

A naval architect by trade, Dalin’s IMOCA is more radical than Ruyant’s, with an almost entirely enclosed cockpit, and was built with the expertise of Gabart’s MerConcept project management team.

With a reputation for being both talented and meticulous, Dalin will be well-equipped if the foiling fleet develops into a closely matched race, having a solid track record of podium places in the Figaro. 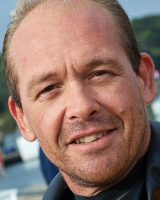 PRB’s distinctive orange livery features large in the history of the Vendée Globe; the building products company has sponsored an entry in every race since the first edition, winning twice.

Escoffier is an enormously well-respected sailor who has been part of some the most successful offshore campaigns. He was on the design team of Banque Populaire for many years, and part of the Volvo Race-winning Dongfeng crew and Loïck Peyron’s successful Jules Verne Trophy bid. His well optimised 2009 VPLP design includes new Juan K-designed foils. 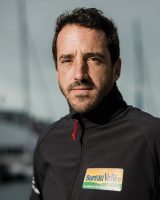 Louis Burton is following a textbook pathway going into his third Vendée start.

Having completed the 2016 race on one of the older and heaviest boats in the fleet, which he sailed to an impressive 7th, this time he has acquired the former Banque Populaire VIII, the foiling winner of the last race. 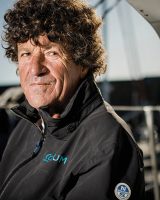 A Vendée Globe without the presence of the hirsute ‘King Jean’ is almost unthinkable. This will be his fifth start, following a Vendée career that includes finishing 2nd in 2004 and being rescued from his upturned boat off Cape Horn in 2008. This time he’s doing it on a tight budget and with one of the older boats without foils. 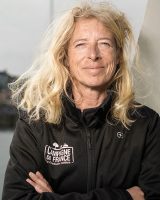 British sailor Merron has devoted the past 15 years of her life to getting to the Vendée Globe start. Taking the experience gleaned from years of Class 40 campaigning, Merron says she is competing in the original spirit of the Vendée with the aim of getting round.

For an exclusive interview with fellow Vendée Globe contender Pip Hare, pick up the November 2020 issue of Yachting World, which is out now.