Over 30 years after the event was created, the Vendée Globe solo round the world race has hit a historic high point, leading to a race for limited entry in 2024

The 2020 Vendée Globe race, its ninth edition, was perhaps the most successful ever: it saw 33 entries, a record number of new foiling designs, the lowest ever number of abandonments and was followed by a new high of 11 million website users, and the Vendée Globe 2024 looks set to continue in the last race’s footsteps. 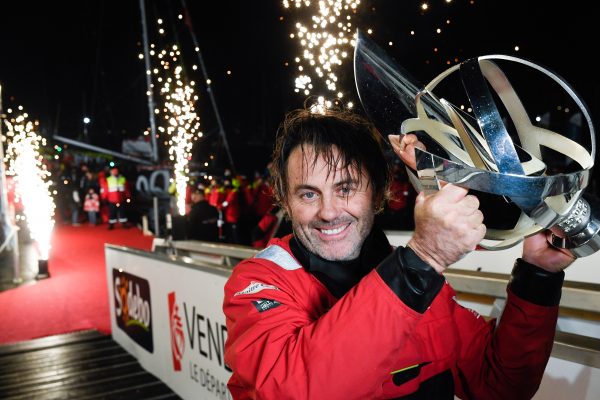 And when Yannick Bestaven won on Maître CoQ, a 2016 generation foiler, it fuelled the values of recent IMOCA 60s that are tried and tested, competitive and ready to fine-tune right away.

This has created a red hot-market for the boats ahead of the Vendée Globe 2024, and many boats have changed hands, snapped up by skippers who have already signed with a sponsor.

Among those who have said they will be back for the Vendée Globe 2024 include Fabrice Amadeo – he will race the same boat with new sponsor Nexans. Romain Attanasio will also be back, having acquired Boris Herrmann’s VPLP/Verdier foiling IMOCA (ex Malizia) with sponsors Best Western. 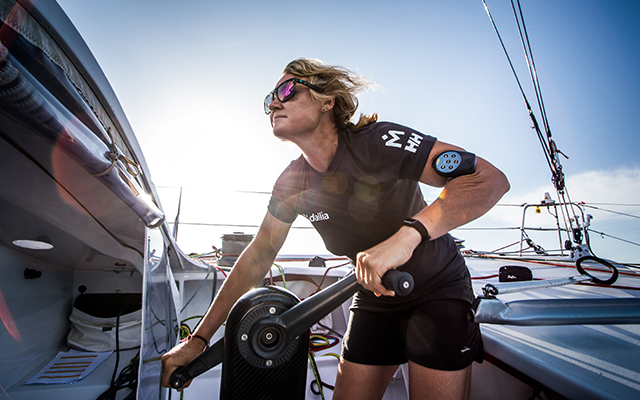 British Vendée Globe sailor Pip Hare today announced that she has renewed her partnership with Medallia, and bought a foiling… 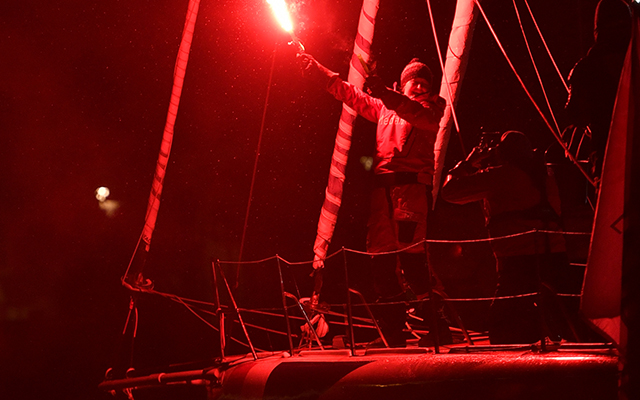 Arnaud Boissières says he is returning for his fifth Vendée Globe in the same boat fitted with new foils. Louis Burton, too, is intent on coming back to better his third place in the 2020 Vendée Globe and has bought the Manuard design that was formerly L’Occitane en Provence ahead of the Vendée Globe 2024. Japanese skipper Kojiro Shiraishi is also entering again with the same foiling boat and sponsor, DMG Mori.

Armel Tripon says he would like to be back with a new build, a scow design. Alan Roura has signalled his intention to race again in 2024, and Louis Duc is going to make a comeback with a 2007 Farr design.

So far the only woman certain of an entry to the Vendée Globe 2024 is Pip Hare, who has continued backing from Medallia and now a competitive boat to suit her racing style. 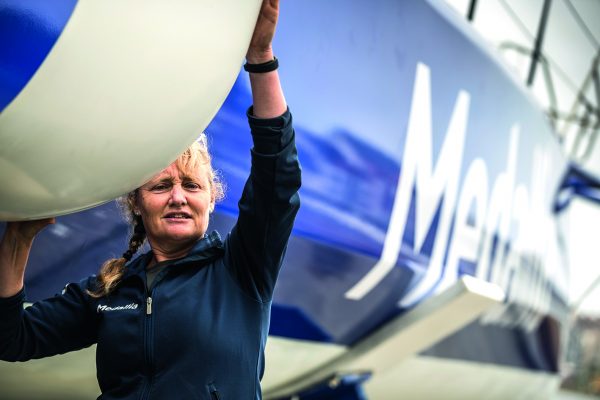 Pip Hare is currently the only female competitor

Pip Hare says she identified the 2016 design Bureau Vallée as the boat for her before the start in 2020. “It is exactly the boat that I decided would be the perfect next step for me,” she says. During the next three years it will be fitted with new foils and Hare will focus on upping performance to race for the podium in the Vendée Globe 2024.

So far the only first time skipper ready to enter is Antoine Cornic, who has bought Canadian Derek Hatfield’s 2008 IMOCA Spirit of Canada.

Alex Thomson has not stated whether he will sail again in Hugo Boss after retiring in 2020 with rudder damage. If he does enter, Thomson will be one of the most experienced racers, having raced in every edition over the last 17 years. His career quest has been to win and he came within hours of it when he finished second in 2016.

The post Vendée Globe: Race on for 2024 entries appeared first on Yachting World.