Uncertainty about quarantine restrictions and travel rules, combined with surging demand for cruising rally places, is giving event organisers a dilemma – to go, or to cancel?

World Cruising Club, organisers of the annual Atlantic Rally for Cruisers (ARC) and the round the world World Atlantic Rally for Cruisers, have cancelled the start of the 2022 World ARC rally due to begin from St Lucia next January. No decision has yet been taken about running the second part of the route, which runs from Australia to the Caribbean.

However, the WCC is going ahead with plans for three transatlantic rallies between November and January from Las Palmas to the Caribbean. They include the ARC from Gran Canaria to St Lucia, the ARC+ rally via Cape Verde, and an additional Atlantic crossing event after Christmas, the ARC January, created in part to meet high demand for transatlantic places.

“Ongoing uncertainty about COVID infection levels, the emergence of variants, vaccination take-up, international travel and quarantine restrictions that are set to continue, even for vaccinated travellers for countries on the World ARC route, and unfortunately [these] make an organised circumnavigation on a planned schedule hard to achieve,” reports Andrew Bishop, managing director of World Cruising Club. 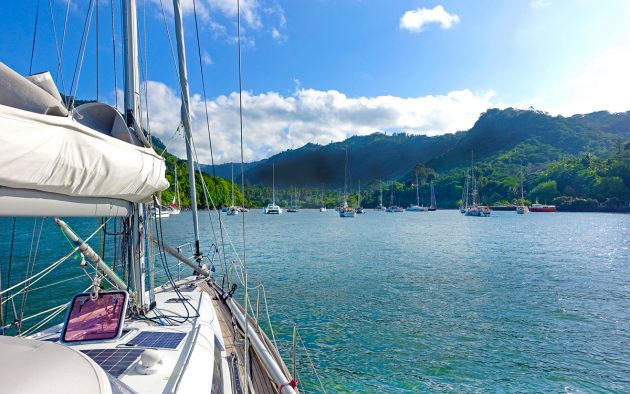 Sailing into Hiva Oa in the Marquesas as part of the World ARC. Photo: Rick Tomlinson

“As it stands, there is no clear pathway on exactly how the borders will be opened to whom, under what conditions and over what time frame.”

World Cruising Club is instead looking at organising an abridged route for crews keen to transit the Panama Canal and sail into the Pacific by early March next year. A decision will be make in November and it would, says Bishop: “be a simple rally to support participants into the Pacific to start an independent circumnavigation.”

Meanwhile, the Oyster World Rally, due to take a fleet of over 20 Oyster yachts round the world starting from Antigua early next year, is still planned. Allie Smith, the company’s head of group events, says: “We have been talking quite a lot recently to World Cruising and comparing notes on the mood of our entrants and also about what is happening in the destinations along the rally route. 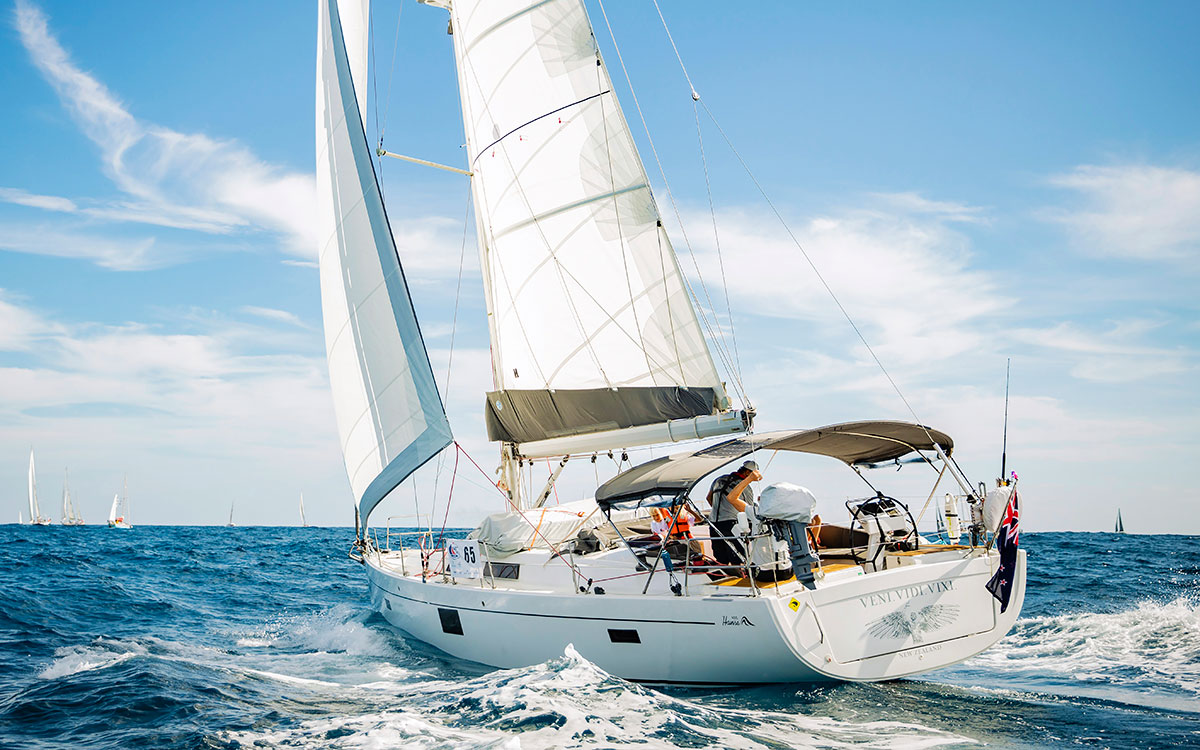 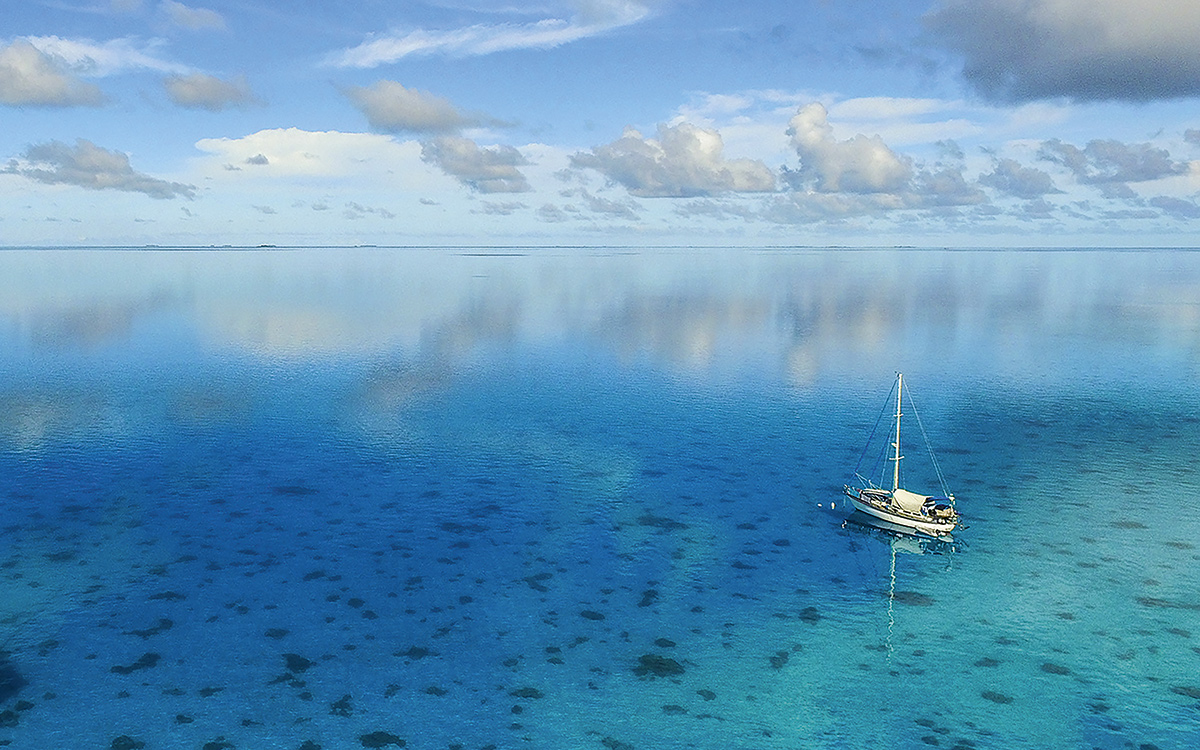 With so much uncertainty still surrounding travel, should cruisers still be sailing during Covid? There is a moral quandary here.…

“Oyster is confident that we are going to be able to run the 2022 Oyster World Rally and our team is focussing all efforts on this. We will only postpone the rally to January 2023 if there a major negative shift in the worldwide Covid situation. This will be communicated to all of our entrants at the latest by the end of September, prior to the Atlantic crossing season.”

Meanwhile, many of the yachts that gained entry to French Polynesia during the near-global lockdown last year are still there, but borders are closed to incoming yachts.

Fiji has a ‘blue lane’ entry for cruisers, and has extended the permitted stay from two years to five years. Cruisers are therefore able move on from French Polynesia but further along the cruising route Vanuatu is closed, as is New Zealand and Australia, which lie outside the cyclone belt.